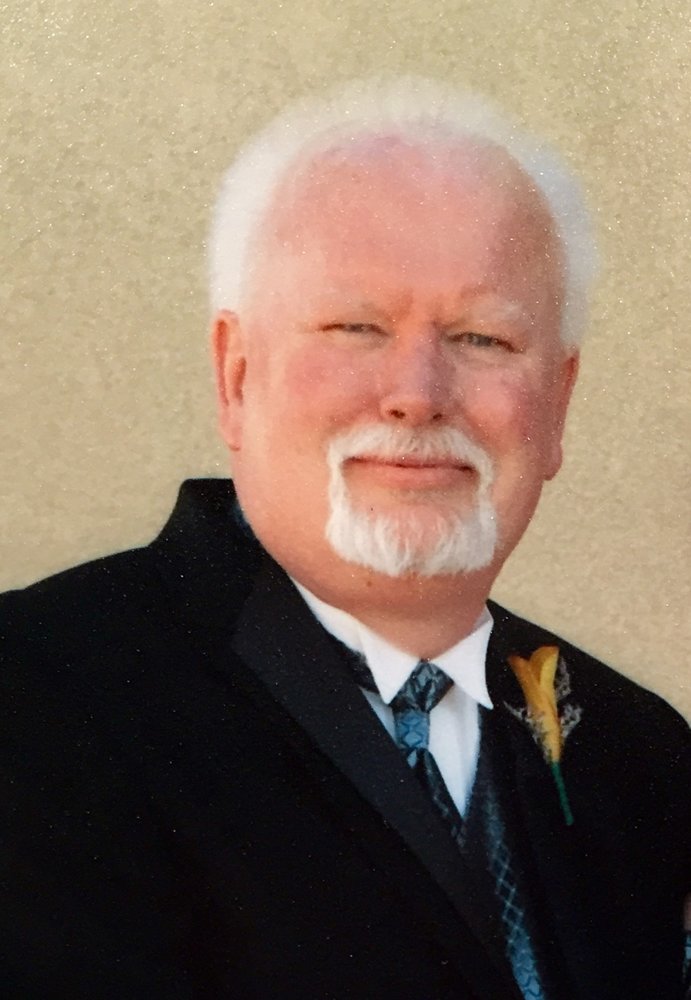 Michael Wayne Gough, age 63, passed away on Tuesday January, 13, 2015. He was born on October 1, 1951 in Kansas City, Kansas, and graduated from the Kansas School for the Deaf and Gallaudet University. Mike’s compassion and drive led him into his professions, Drug and Alcohol Counselor and ASL Instructor and evaluator of Sign Language interpreting candidates.

He was a kind and fun-loving man who loved to make people laugh. His favorite hobbies included collecting jokes and inventing puns. Mike had a strong love of animals and was a magnetic for them. He was well-liked among the Deaf Community. He married his loving wife of twenty years Constance Greenlee Gough, who he is survived by.

He is also survived by his children, Christine Gough Bise, of Fresno, CA, Michelle Gough of Middletown, Maryland, Timothy Gough of Washington D.C., and Thomas Gough of Frederick, Maryland, and his sister Judy Gough of Hayward, CA, and David Gough of San Antonio, TX, and nine grandsons.

A life celebration will be held on Wednesday January, 21st from 4-8pm at Correll Park Clubhouse, 2223 Winterberry Street, in Ferndale, WA, that is open to the public. In lieu of flowers monetary donations can be made to the Washington State Deaf Senior Citizens.