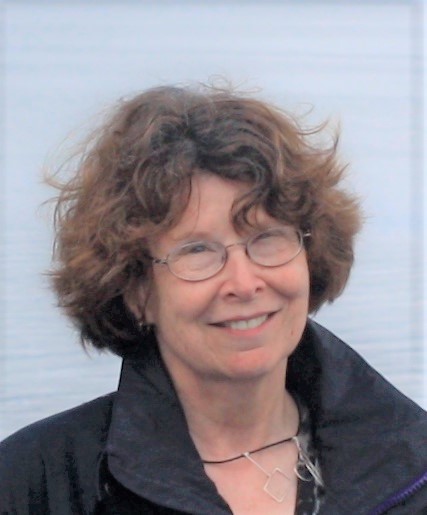 The eldest of four children, Margaret was born in New York City on June 5, 1948, to Ernest Kassner, a career Army officer, and Clara Christa, a native of Munich, Germany.  An “Army brat,” Margaret lived in Japan and Germany as well as on Army bases throughout the United States before settling in southern California, where she attended Redlands High School and the University of California, San Diego.

She met her future husband, Mark Kennedy, in 1976 at Cornell University, where they both attended graduate school in History.  Margaret and Mark married in London in 1979.

Margaret worked for over two decades in health insurance, becoming a vice president at both Aetna and CIGNA International and Head of Underwriting at Harvard Pilgrim Health Care.

After retiring, Margaret turned to her passion, gardening, by launching her own landscaping business and becoming a Master Gardener in Connecticut.

Margaret fell in love with the Pacific Northwest during visits to the Olympic National Forest, and in 2013 she and Mark moved to Bellingham.  In addition to restoring the garden of their new home, Margaret became a Master Gardener in Washington state and a member of the Whatcom County Master Gardener Program.

Margaret is survived by Mark Kennedy, her husband of 41 years; her brother Michael Kassner and his wife Kelley Nichols; her sister-in-law Mary Ann Kennedy and her husband Richard Dietrich; her brothers-in-law Patrick Kennedy and his wife Mary Elizabeth Swope and Giles Kennedy; her nieces and nephews Claire Kennedy Dietrich and her partner Reuben Olivares Whitaker, Calum Kennedy Dietrich and his fiancée Naomi Clothier, Peter Jackson, and Lucy Jackson; her cousin Ellen Teitelbaum and her children Daniel, Allison, and Evan; and her aunt Trudy Carlisle and her grandchildren Taylor and Tara.

Margaret was predeceased by her mother and father, her twin sisters Claudia and Laura, and her cousins Adrian and Diane.

The happiest time of her life was the four years she and Mark lived in Scotland, where she was able to be with Claire and Calum as they grew up.

Margaret was a lover of Celtic music, ballet and dance, and cinema.  We will remember her most of all for her radiant smile as well her intelligence and passion.

We wish to thank Jaimee Shaw, Smarrjeet Mander, and Roslyn Cozad, whose tender care of Margaret enabled her to remain home during her last illness.