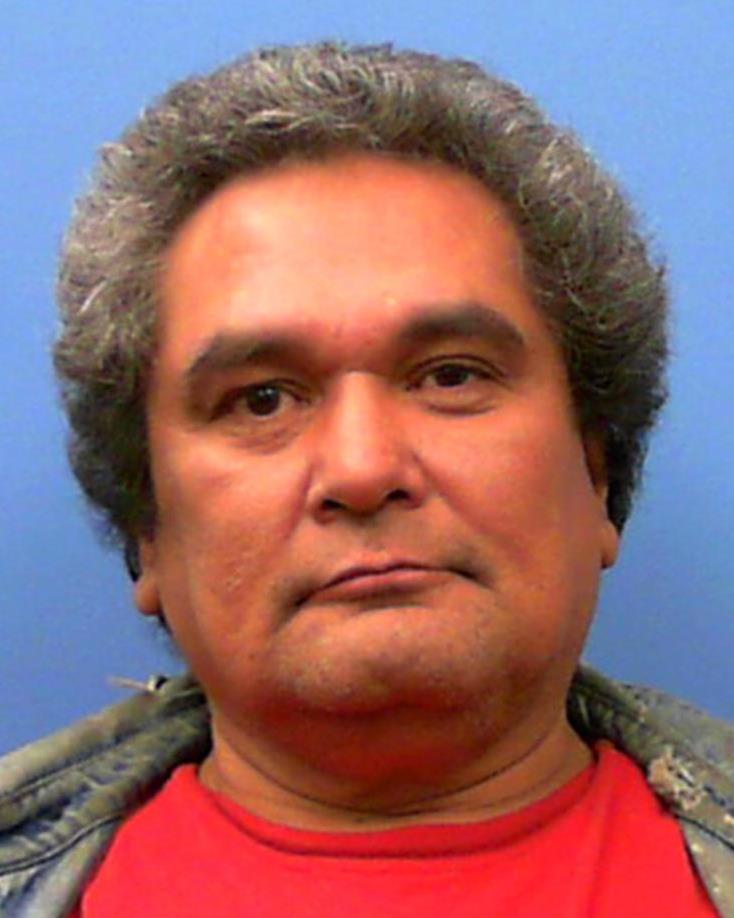 Jerry Owen Phair, age 61, of Bellingham, passed away on Saturday, February 8, 2020. He was born on October 27, 1958, in Bellingham to James and Elsie Phair. He earned his GED and graduated from Bellingham Voc Tech as a Welder. Jerry’s favorite activities included bingo, bowling, fishing, going to casinos and playing softball with the Wild Cats. He was selfless, funny, loving and caring. Jerry always had a smile on his face. He did a great impersonation of John Wayne and Elvis. His family shared that one time he had a dream that a wolf was trying to eat him. He ran and hid in the closet and turned himself into an apple, because wolves did not eat apples. Jerry is survived by his children Maylene Harris, Alynn Phair and Jeremiah Phair; siblings James (Jogie) Phair, Ronald Phair, Gordon Phair, Kay Sharp, Karen Julius, Mark Phair, Fern Reeve, Rocky Phair, Thayer Phair and Tony Phair; grandchildren Brampton Sluys, Brooklyn Sluys and Brennan Harris and numerous nieces and nephews. He is preceded in death by his parents; siblings Josie Bennett and Sharon Miller; nephews Mark Phair Jr., Kyler Phair and Craig James; niece Colleen James; best friend Kreg Julius and grandson Jesse Ryan Jefferson Jr. A prayer service will be held Tuesday, February 11, at 6:00pm. Funeral services will be Wednesday, February 12, at 10:00am.