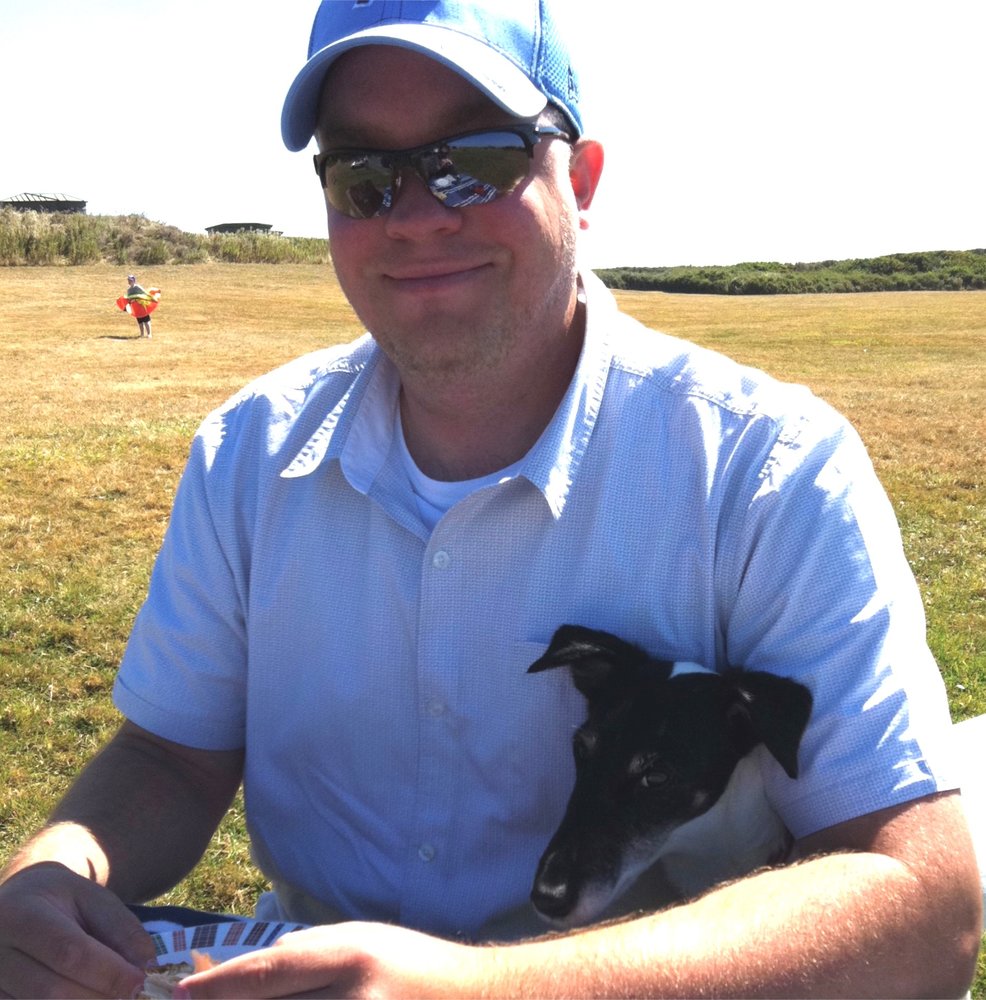 Jason Dean Stoner, husband of Summer Stoner, passed away and was received into the arms of his Heavenly Father on January 8, 2018, following an extended illness and hospital stay. Jason was a lifelong resident of Bellingham, Washington, growing up in the Alabama Hill neighborhood. He graduated from Bellingham High School in 1996, then received his Bachelor of Arts in Business Administration Management from Western Washington University in 2002. After working for several area businesses, Jason entered into the family business of land use consultation with his father Larry, and brother Jesse. He enjoyed being able to share this business with those he loved.

Jason was an avid sports fan, growing up playing tennis, baseball, golf, and basketball – you name it, he loved it (except soccer). He continued his love of sports as an adult, playing in numerous basketball leagues and, for the last 11 years, on the Arlis’s Restaurant softball team. It was on this softball team that he made so many great friends – forming a group that became known as “The Wolfpack.” Jason also enjoyed watching sports on television – making picture-in-picture screens a necessity.

Jason was a loving husband and loyal best friend to his wife, Summer. They met on June 10, 2002, and were inseparable thereafter – marrying on July 7, 2007, at the Zuanich Park Boathouse. Jason was steadfast and a secret romantic, often showing his love with sweet surprises. Together, Jason and Summer enjoyed roadtripping – including their honeymoon along the Oregon Coast and Tahoe, as well as trips around Washington, Colorado, California, and Idaho; camping; traveling to Leavenworth for Oktoberfest; bonfires; spending time with friends; and playing golf.

Jason loved his friends and enjoyed any excuse to gather together and celebrate. Jason was close with his family and is remembered well as an affectionate Uncle Silly Bear to his niece and nephew – reveling in entertaining them with his stories and big belly laughs. He was a devoted son to his dad and mom. He was exceptionally close with his mom, often sharing late night phone calls with her, as they were both night owls. Christmas was Jason’s favorite holiday – it was a magical time of year for him which he enjoyed sharing with those he loved. He particularly enjoyed spending time selecting the perfect gift for everyone on his Christmas list. Jason was opinionated and at times stubborn, however, he was unwaveringly caring for those with whom he was close. He was also an avid animal lover – devotedly taking care of his pets.

Jason is survived by his wife Summer; parents Larry and Vicki; twin brother Jesse (Amber) and niece Ashlyn, nephew Jordan; sister Jenn (Shawn) and nephew Justus; mother-in-law Evelyn (Don); sister-in-law Carley (John); large extended family, and countless friends. A celebration of Jason’s life will be held on Saturday, January 20, 2018, at 2:00pm at First Presbyterian Church of Bellingham (1031 N Garden St). In lieu of flowers, Jason’s family would appreciate donations be made to the Whatcom Humane Society or the Boys and Girls Club.