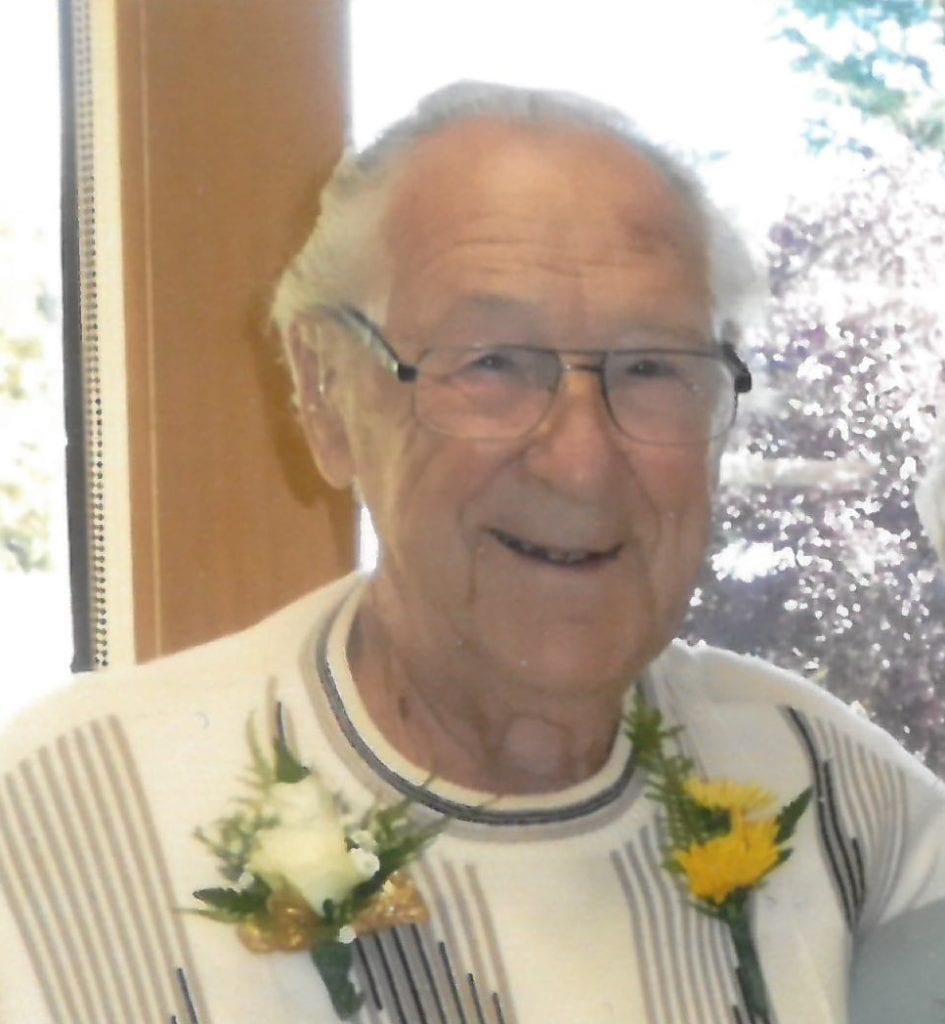 Ike, our dear father and devoted husband, reached out to hold the hands of his heavenly Father who gently guided him home on June 20th, Father’s Day.

Ike was born in Russia on August 6, 1927. When he was one year old, he and his family escaped to China after suffering religious persecution. The family came to the United States in 1929. Ike worked as a farmer in addition to driving trucks.

Preceding his death are his brothers, George, Pete, Jake and Henry.