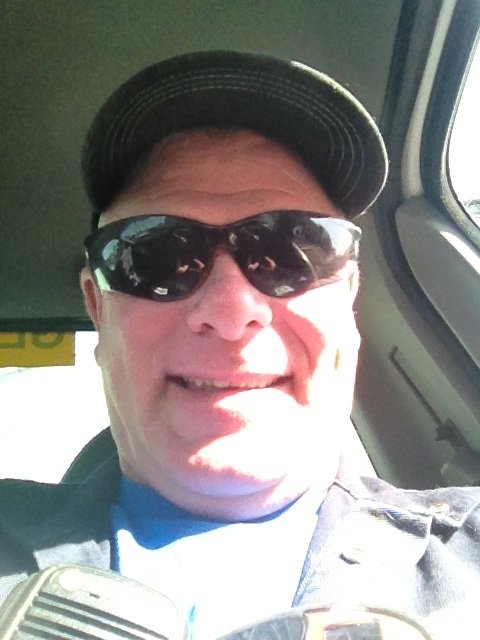 Glenn Richard Gadeberg passed away on Friday, January 15, 2016; in the arms of his loving wife. He was a devoted, caring, and loving husband, father, grandpa, brother, and uncle.

Glenn was born April 13, 1962, the third of four children to Robert and Gaye Gadeberg. He attended Onalaska High School and Western Washington University. After college, Glenn decided to join the United States Air Force. He served his country proudly for four years. During those four years he served two tours in Saudi Arabia.

Glenn married Sherry J. Gadeberg on May 26, 1984, with family and friends as witnesses. Together they had two children. A son, Craig R. Gadeberg; and a daughter, Danielle M. Gadeberg. While Glenn was serving his country they moved out of state but after leaving the service decided to move back to Washington State. After a few years they decided to live the rest of their lives together in Everson, WA.

Returning to Washington State, Glenn worked for various contractors and eventually BP Cherry Point Refinery. After spending 26 years at Cherry Point working along side everyone not only did they become coworkers and friends but they became his family. He loved his job and could not see himself doing anything else.

Glenn and Sherry shared their love for one another in a way that everyone around them could see. It shown through their eyes and smiles when they were around each other. They were each other’s everything. They loved to travel together, and every year on their anniversary they would spend a week in Las Vegas, Nevada coming home full of new stories with lots of pictures to share.

Glenn was always full of life and laughter. You could always find him either watching football (the Seattle Seahawks were his favorite) or out on the golf course trying for his hole-in-one. He could do anything he set his mind to and was always there to lend a helping hand. Glenn was very proud of his family, especially his two children.

A memorial service will be held Saturday, January 30, 2016 at 1:00 PM at Living Water Fellowship, 4767 Guide Meridian, Bellingham, WA 98226. With a reception to immediately follow.

“You will be missed, for you were so dearly loved. But we know you are enjoying holding your granddaughter again, catching up with your parents, and planning excursions with your brother. For we know you will be waiting, for us to be together again.”