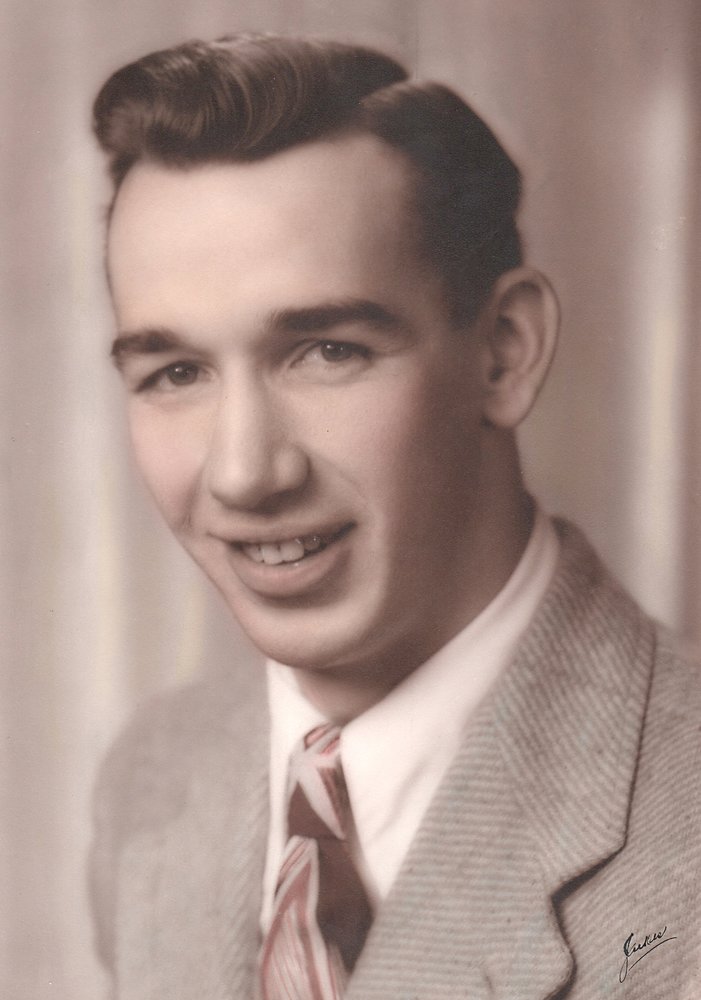 George Wendell Stearns, 89, passed away Friday, November 24, 2017 in the comfort of his Bellingham home. ‘Wendy’ was born September 11, 1928 to Harriet Lucile Biery and George Wilbur Stearns and grew up in the Fairhaven district of Bellingham. Influenced greatly by his Uncle Galen Biery, Wendy got an early start tinkering with Crystal Sets and soon became a ‘Ham’. George went to U of W on the GI Bill after serving in the Navy. He developed things like powerful lasers and infrared vision as an electro-optical engineer for various aerospace contractors, including 27 years at Hughes Aircraft. A sportsman and an intellectual, George was an adventurous sailor, avid tennis player, and master chess strategist.

George is survived by daughter Stephanie Stearns, son Christopher Stearns, and grandsons Tyler and Cooper. With his passing, he joins dearly departed wife Shirley. George was a character that everyone remembered. I’m not sure I know of anyone who doesn’t love George.
A service will be held on Monday, December 4, 2017 at 10:00 a.m. at Woodlawn Cemetery in Ferndale, WA.