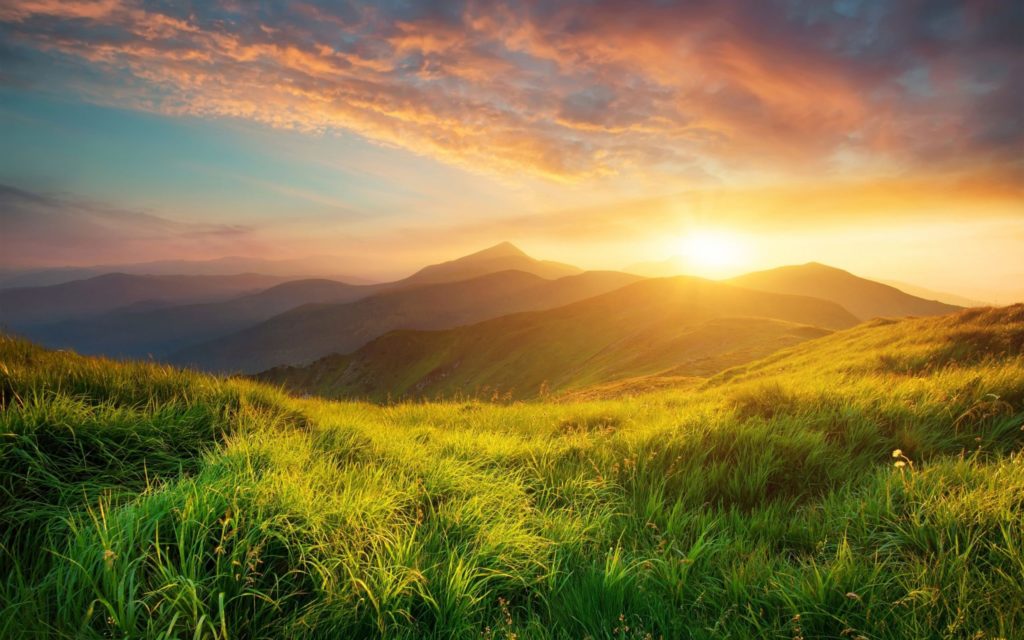 Elsie Noack was born March 5, 1926 at Lake Goodwin, WA, to immigrant parents Stephen and Sophia (Fintz) Herz.  She was the middle child, her sister Goldie (Herz) Wassam being first, and brother Gordon Herz being youngest, all of whom have preceded her in death.

Elsie spent her younger years, swimming at nearby Lake Goodwin.  She would often recount how she encountered a huge cougar upon returning from the lake.  Luckily, he just twitched his tail and allowed her to get away.  She loved baseball and was so good she was drafted to play on the boy’s team at Lakewood Elementary School.  She ended up with a broken finger from catching hard balls with her bare hands, as she didn’t have a mitt.

As a graduate of Arlington High School, her dream was to be a doctor.  Instead, after a brief stint of working at two photography studios in Everett, she married Daryl Gemmer, who’d recently returned from the Pacific Theater of World War II.  Over the next sixteen years, they had six children—Lynnea Flarry (John), Bradley Gemmer, Erwin Gemmer (Jodi) Myron Gemmer, Marlys Halvorson (Greg), and Melody Lopeman (Todd).  During that time, she also set out to turn her Lakewood yard into a park.

She and Daryl were very involved in the local P. T. A., politics, and community.  Between babies, Elsie joined the local garden club, and frequently brought home blue ribbons for her lovely floral arrangements.  Every summer found the whole family, with a few neighbor kids thrown in for good measure, hiking in the mountains and camping.  Later, Elsie took flying lessons and eventually got her private license.

She was always passionate about riding horses.  Later in life, she and her second husband, Bill Noack, had a 500 acre horse ranch complete with large log home on the hill above Chief Joseph Dam, where they raised horses.  Each morning, she would watch for the horses to gallop down the hill, their tails and manes flying behind them.  The numerous rattlesnakes on the ranch prompted her to wear a six-shooter on her hip, and she became very skilled at shooting the snakes, as her collection of rattles from the snakes can attest.

Her love of flowers and birds continued throughout her life.  This prompted her caregiver daughter, Marlys, to put birdseed on the railing outside her window to attract birds.  This along with a hummingbird feeder gave her much pleasure.

Elsie Noack was 96 years old when she died September 24, 2022.  She left behind many descendants as well as wonderful memories.

Elsie Noack was a feisty, independent woman at a time when women were expected to be docile and dependent.  Her final resting place is at Greenacres Memorial Park, 5700 Northwest Road, Ferndale, WA.