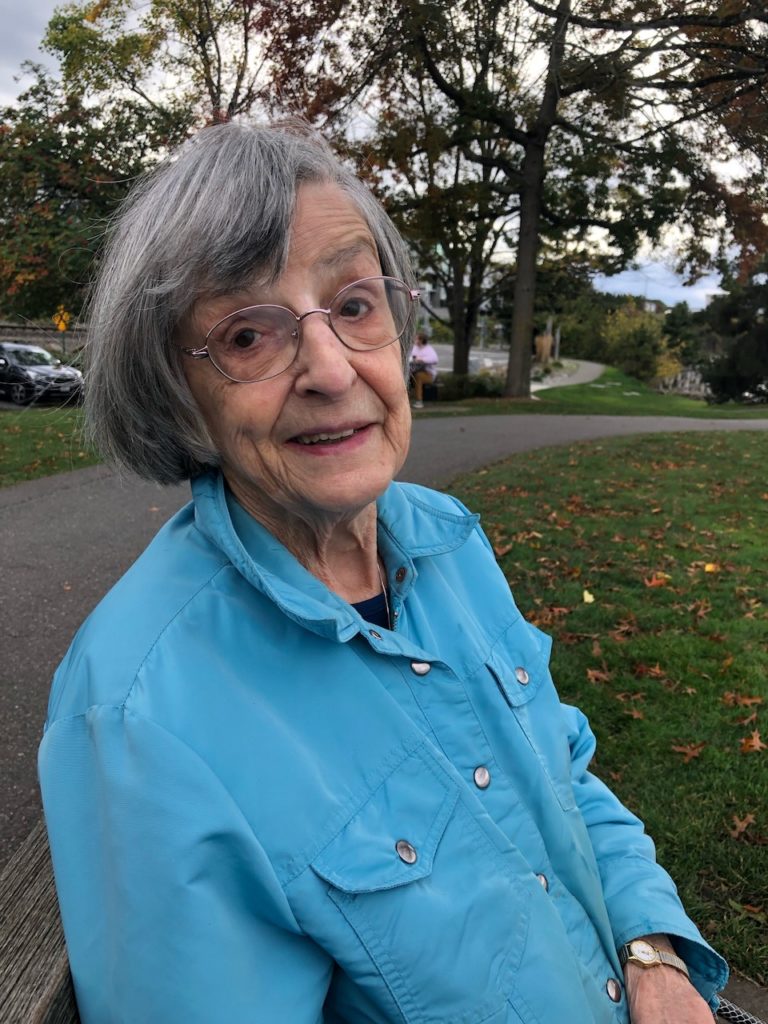 Dolores Vanstone was born in Bellingham, WA to George and Marie Slate. She attended Birchwood Elementary School and graduated from Bellingham High School in 1948. She enjoyed Young Life Club and earned a letter in sports. She enjoyed attending the Firs Summer Camps with her friends.

After Highschool, she attended Seattle Pacific College on a scholarship and in 1949 married Donald Hindman. They attended Simpson College in Seattle. After graduating, they moved to Joyce, WA where Don became pastor of the Joyce Bible Church. They had three children; Linda, Karen and Donna. They served churches in Eastern WA and Crawfordsville, OR.

After her husband died in 1965, Dolores moved back to Bellingham with her three, young daughters. She taught 4th and 5th grades at Alderwood, Larrabee and Birchwood Elementary schools. In retirement she belonged to the Whatcom County School Retirees Association.

In 1973, Dolores married Clarence Vanstone who brought two children, Jon and Ann, with him into their new family. They enjoyed family and friends, traveling and church activities. Through the years their home was the cheerful site for family and friends to gather. Dolores cherished meaningful times with family and friends. Clarence died in 2012.

Dolores’s strong faith sustained her through the loss of two husbands, family tragedies and her own health challenges. When asked how she could be at peace when there was so much sorrow, she was quick to affirm the hard things and the hope she had in Jesus.

A Memorial Service is planned for later this fall.