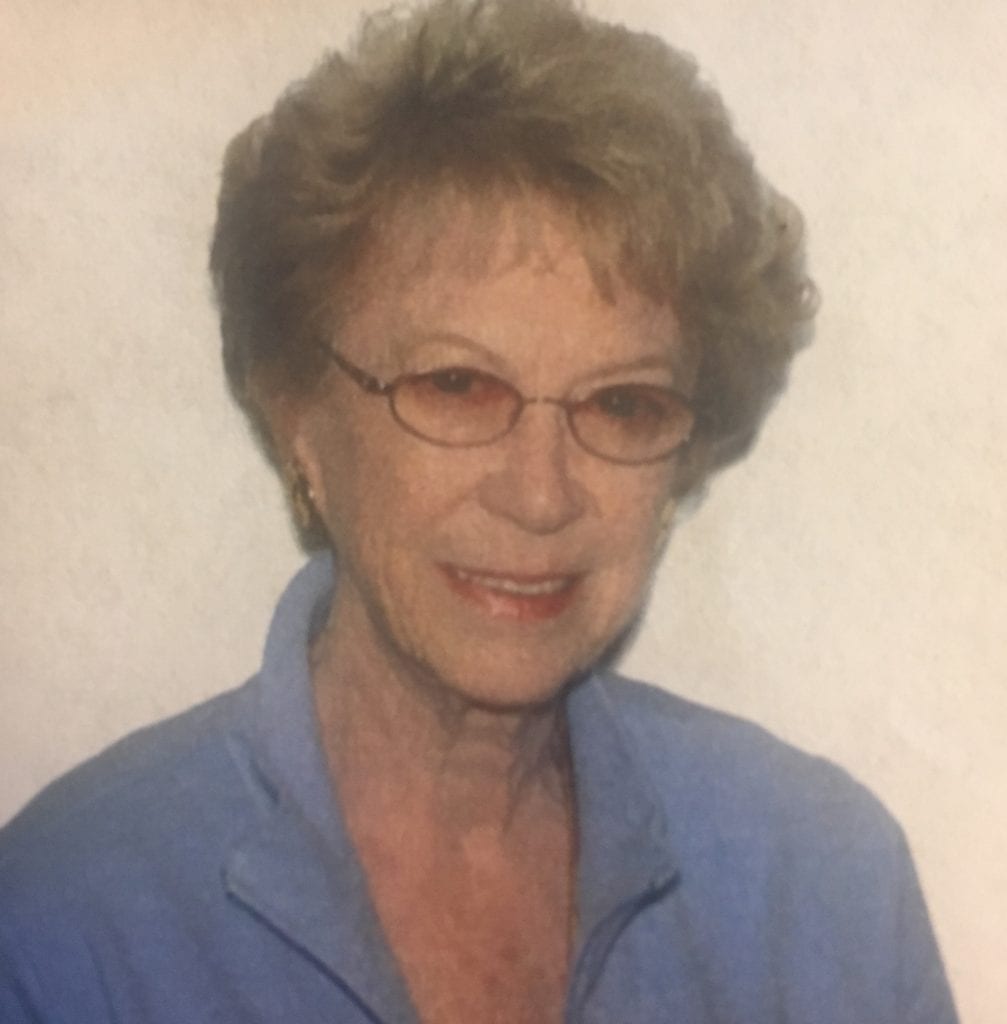 Born in Bellingham, WA to Roy Gates, Sr. and Doris (Hatton) Gates, she was a granddaughter of the Deming, WA pioneer Gates and Hatton families, and great-granddaughter of George King, founder of the Whatcom County town of Maple Falls (formally known as Kingstown), Washington.

Dolores graduated in 1948 from Mt. Baker High School, Deming, WA.  She participated in many school activities, sports, and cheerleading.

She was employed as an accountant and bookkeeper for several businesses in the Bellingham and Seattle areas for over 50 years.  After retiring from a Bellingham retail store in 2001, she moved to Poulsbo, WA to be close to her son’s family.  This was also the city where she met and married her husband, Lyle Bare, October 4, 2008.

An avid football and baseball fan, she enjoyed watching the Seahawk and Mariner teams and attended the U of W football games for many years.  She also enjoyed watching her sons sporting activities during their school years at Mt. Baker High School and WWU.  Dolores enjoyed ballroom dancing to big band music, traveling, card games, reading and being with her family.  She also devoted many years to volunteering, most recently at North Kitsap Food Bank, the Poulsbo Police Department, and North Kitsap Senior Center.  She was a member of Port Orchard Eagles Auxiliary where she and her husband attended dances for several years.