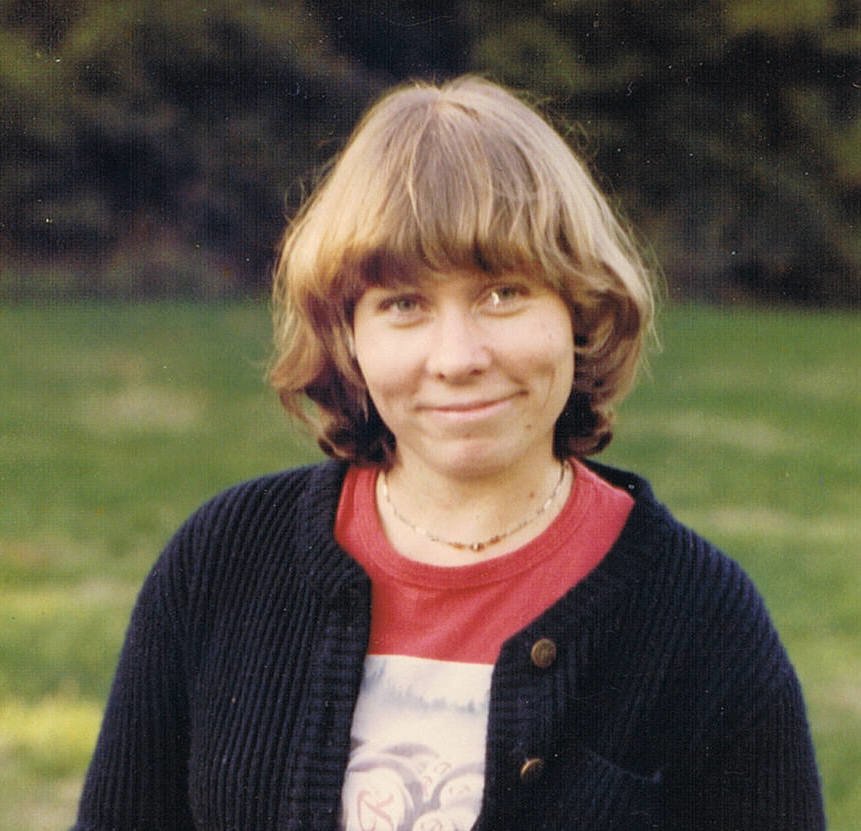 Dixie Lee Pettit (Countryman), age 67, of Blaine, WA, passed away on Wednesday, November 25, 2015. She lost her valiant battle with breast cancer, and passed away surrounded by her loved ones. She was married to Curtis H. Pettit Jr,, until his death on June 18, 2002.

The family would like to thank the Whatcom Hospice House for taking such good care of Dixie in her final days.

Memorials can be made out to Eric Steinbach, 4390 Bobblet Rd, Blaine, WA, 98230. Visit www.farewelltributes.com to leave condolences.