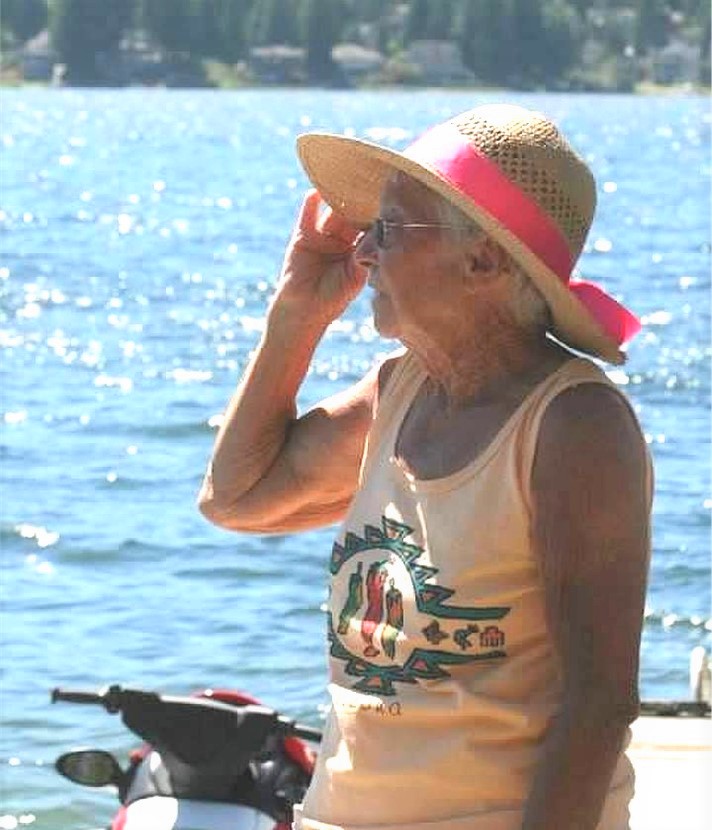 Zynaga “Butch” Mae Barrett passed away at her Lake Whatcom home on January 15, 2021 at the age of 90. She was born in O’Neill, Nebraska to George H. and Violet M. Henifin and was one of eight siblings. The Henifin family settled in Whatcom County in 1935. Zynaga graduated from Ferndale High School. She married Donald Eugene Barrett in 1950.

Zynaga and Don had three children and moved to Lake Whatcom in the 1950s. For years, their lake home was a favorite family gathering place. Zynaga worked as the bookkeeper at Gibb Labs (later renamed Whatcom Pathology Lab). She and Don fished the San Juan Islands, spent time at their place on Orcas, and wintered at Caliente, in Florence, Arizona. Zynaga was an avid golfer and loved to tell the stories of her two hole-in-ones.

Memorial donations may be made to Whatcom Hospice Foundation. No service is scheduled at this time. 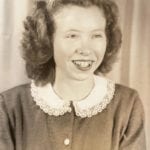