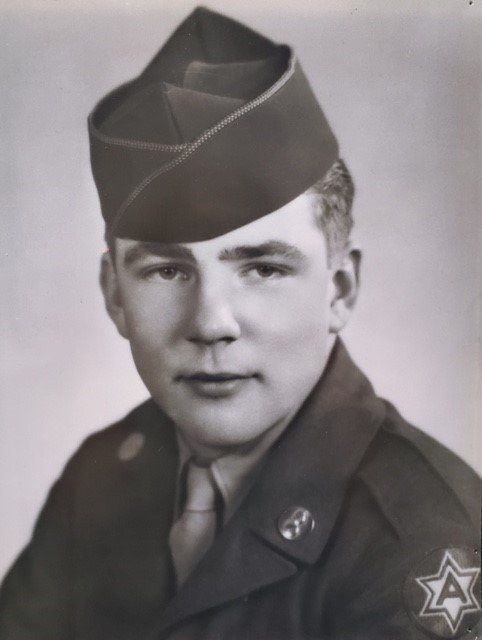 William J. (Bill) Reeve was born in Bellingham June 16, 1930 and passed away at Hospice House in Bellingham on May 10, 2019 after a long struggle with Alzheimer’s dementia.

Bill was a fourth-generation Bellingham resident. His great-grandfather Asa Reeve, a Civil War veteran, came to Bellingham in the early 1900s.

Bill graduated from Bellingham High School in 1948 and, after being trained in telecommunications equipment service and repair during his Army service, worked for many years as an installer/repairman for Pacific Northwest Bell.

Bill loved fishing, crabbing, and clamming, especially on Chuckanut Bay. He was a hard worker and enjoyed working outdoors on many projects at his Chuckanut Drive home. When “that wasn’t fun anymore” he enjoyed the view from the Garden Street condo he shared with his wife Elfie. In retirement, he and Elfie enjoyed travel, dancing, and getting out for walks. Reading was another favorite activity, particularly biographies and history. Bill was easy-going and level-headed, and taught the values of honesty and hard work to his two sons, Mike and Tim.

A Celebration of Life will be held at a later date.

In lieu of flowers, donations in memory of Bill may be made to Whatcom Hospice or the Alzheimer’s Association.