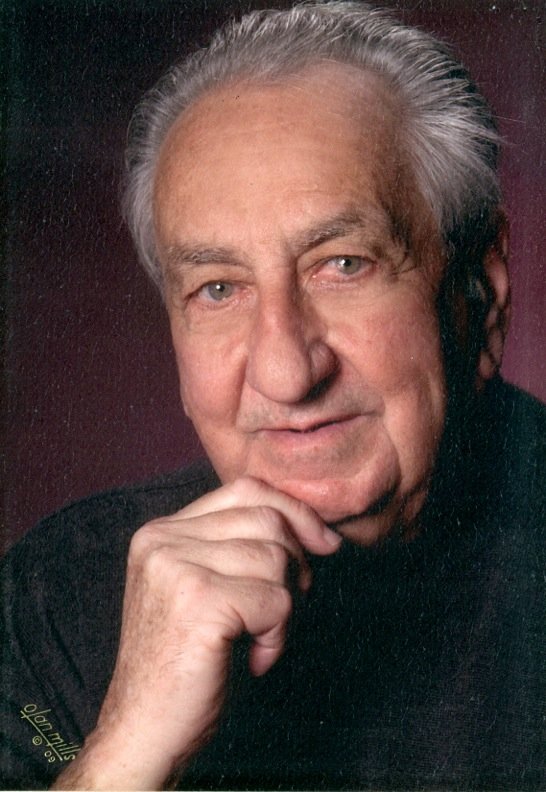 William George Ferguson was born May 15, 1934 in the town of Germiston, South Africa, to Elizabeth and William M. Ferguson. Billy, as he was affectionately known, was welcomed by his older sister, Elaine (Jean).

In 1940 at the age of six, Bill started schooling at the local village school before moving to Primrose Elementary School in 1945. At the age of thirteen, Bill was enrolled in Marist Brothers Koch School, a private Catholic school. Bill then continued his studies at the Marist Brothers Observatory, where he soon graduated at the age of seventeen before starting at Technical College in 1952. The same year, Bill bought his first car, an Austin, using a loan from his parents.

In 1951, Bill met his future wife Myra. The couple married in 1957 and later enjoyed a honeymoon in Umshlanga Rocks. Three years later Bill and Myra welcomed their first child, Susan, in Johannesburg.

Bill’s love of cars and his competitive racing style earned him a sponsorship by the MG Factory and various gasoline companies in 1962, and he was flown to England to race for once year. Shortly after returning to South Africa, Bill would decide to move his young family to Canada. Filling one trunk with household items, and another with an Alfa Romeo engine, in 1964 Bill, Myra and Susan sailed from Cape Town to England, then Liverpool to Montreal and soon settled in Toronto, Ontario for two years.

After landing an engineering job in California, Bill and Myra drove their small family across Canada en route to the new opportunity. A border mishap kept Bill on the Canadian side of the border, where he took an engineering job and lived for a short time in North Vancouver. Bill welcomed his second daughter, Kim, and settled his family in Tsawwassen, seeing the girls through their school years. Bill continued to race Alfa Romeos in both slalom and track events throughout his time in Vancouver, racing at Westwood and other local venues.

1974 saw the family’s first trip to Hawaii, visiting Honolulu and Kauai. A year later, the family found Ka’anapali beach, a place where they would continue to vacation and enjoy family memories for years to come.

In 1983, Bill opened Ferenco Industrial Inc., an engineering firm specializing in the building of lime plants. Bill enjoyed his work, building lifelong friendships with people throughout North America, while financing his passion for cars and racing. The 1980’s were completed with Bill seeing both his daughters marrying, and the family’s first trip back to South Africa.

The early 1990s saw the birth of both of Bill’s granddaughters, Jacqueline and Laura. Bill continued to work and race during this time, moving to Vancouver, Washington in 1992 to open a Ferenco office and pursue his love of racing at Portland International Raceway.

Bill passed away peacefully on February 21, 2016 with his family by his side. Bill is survived by his wife Myra, his two daughters and their husbands, his two granddaughters and his sister Jean. Bill’s drive, determination and caring demeanor have left a legacy that will remain with those close to him forever.