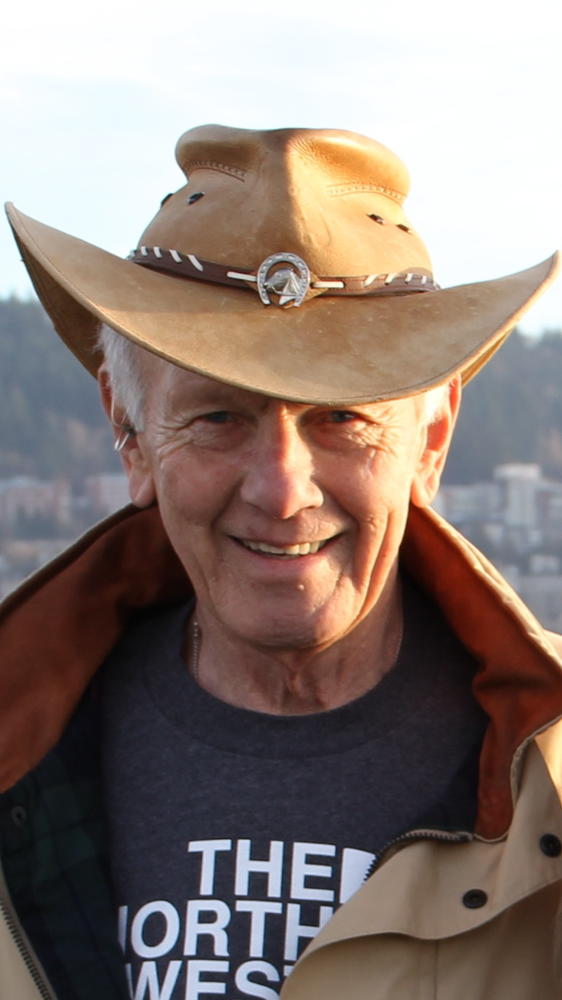 William “Bill” Fielding Davis was born to Archie and Geneva Davis in Bellingham, WA on June 21, 1936. Bill passed away peacefully at home on September 6, 2017 with his family after a short but courageous battle with cancer. Bill graduated from Sedro Wooley High School in 1954 and attended the University of Washington before serving in the US Army in Fort Hood, Texas. Bill married Frances “Fran” Renlie in Bellingham on November 14, 1958.

Bill worked as a civil engineer for the Washington Department of Transportation for 37 years before retiring in 1997. Bill was very active with the Mount Baker Ski Patrol for many years and served as the assistant director. He was also active with the Bellingham Jaycees and served as a past president. He was a longtime member of Central Lutheran Church.

Bill’s family and friends meant everything to him. He and Fran never missed a birthday of their kids or 9 grandchildren. They attended a majority of their multiple sporting events. Bill enjoyed staying physically active and he and Fran could be seen down at the Marina on their daily 2.5 mile walk. He took a personal interest in everyone he met and always looked at ways to help others.

Besides his family he enjoyed, camping, rebuilding his MG’s, music, traveling, road trips and fishing. For over 20 years he had been meeting daily with his good group of buddies for morning coffee at Haggen. They were friends discussing life and sharing opinions on how to solve all the world’s problems!

Bill is survived by his wife Fran to whom he was happily married for almost 59 years. He is also survived by his sister Kathy Groves of Colorado; children Mike (Heidi) of Snohomish, Stacey (Grant) Nelson of Olympia, Katie (Andy) Finley of Yakima and grandchildren Luke, Jake, Emme and Tucker Davis, Garrett & Gunnar Nelson, and Dawson, Bailey & Jackson Finley, as well as numerous nieces and nephews.