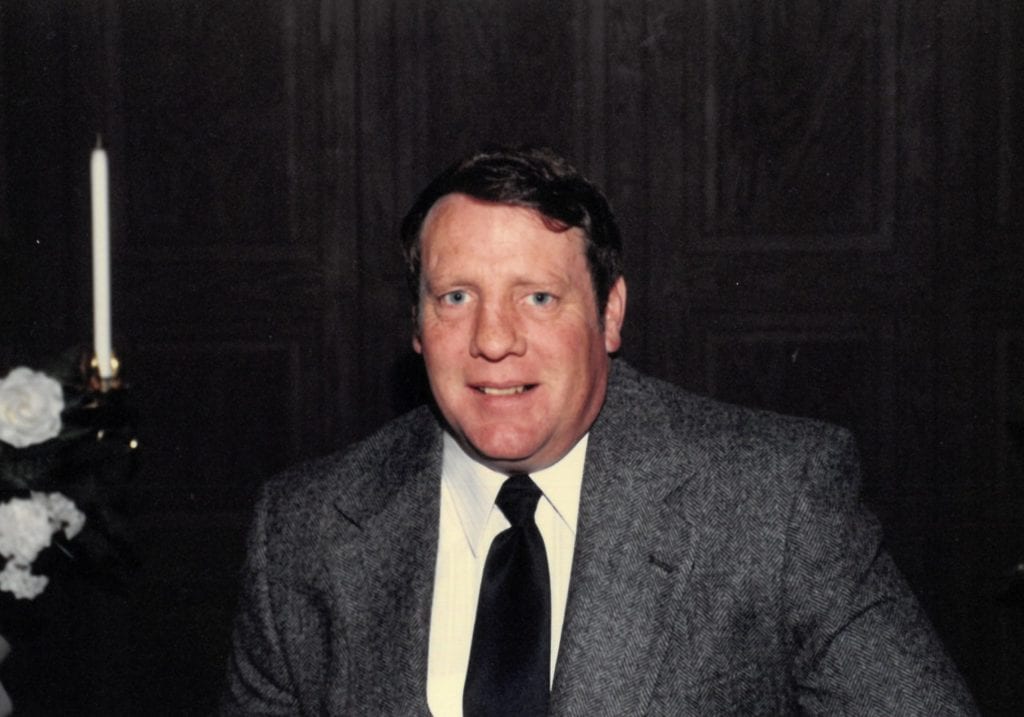 Bill Bird passed away from an unexpected illness late Saturday, June 12, 2021 at the age of 72 years old.

He was born on April 1, 1949 in Bellingham, WA to Ralph and Naomi (Bunker) Bird one of nine children. He grew up in the small community of Laurel, north of Bellingham.

He was an avid member of the Boy Scouts and his group represented Whatcom County at the Jamboree in Colorado. He graduated from Meridian High School in 1968. Bill skipped school to enlist in the Navy and proudly served his country. After getting out of the military he spent a year in Florida with his sister Gloria & her family.  He went to work for Mackners in Ellensburg and eventually hauled produce south for them. In 1990 he hauled corn for Twin City Foods for the season. He then went to work for Joe and Marlene Peterson in 1991 and relocated to the Bellingham area. He was a proud truck driver for 50 plus years, he enjoyed working for many different companies ending his career with Cowden Gravel and Ready Mix in Bellingham.

On November 23, 1991 he married Darlene Brese and they made their home in Ferndale. They would have been married 30 years this November 23rd. He was a member of the American Legion Post 86, Blaine. Billy enjoyed fishing, hunting, karaoke, and sang every chance he got. He enjoyed visiting everyone at the Main Street in Ferndale on his day off and playing pull tabs to bring Darlene home a variety of prizes!! He was loved by all the kids for his Donald Duck imitation. He had no problem getting down on the floor and playing with them including Chutes & Ladders with his great-great nieces. He also played Santa Claus and bought presents for the children. Even though he had no children of his own he had many four-legged kids including Bud, Weiser, Tinker, and Heidi Bird.

Memorials may be made to Wounded Warriors.