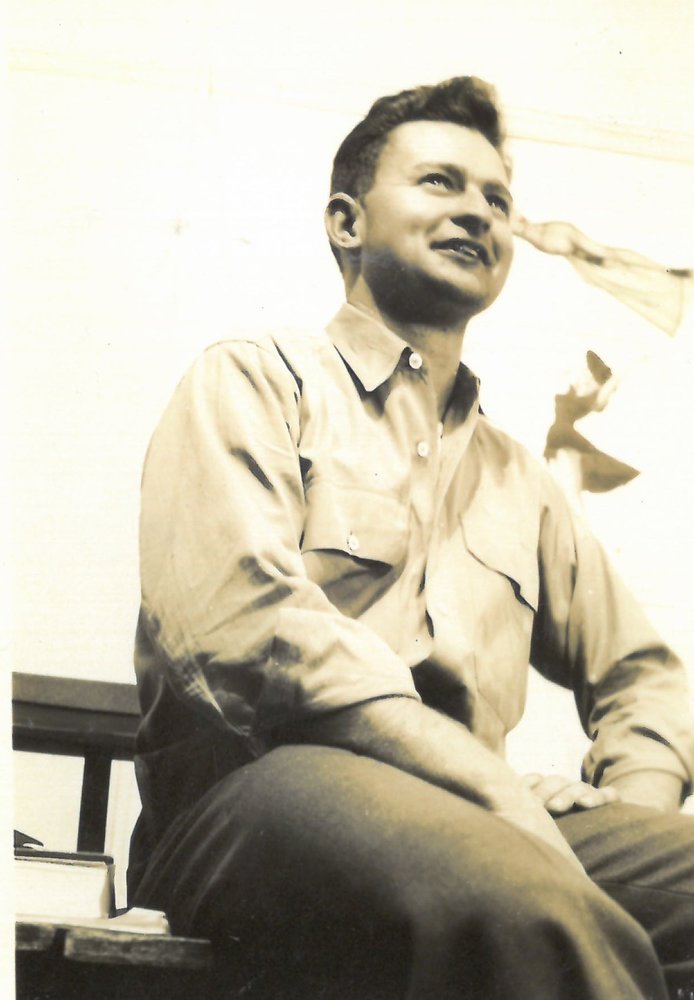 William was born on November 11, 1921 in Philadelphia, PA to William and Sarah (Wilson) Moore. After graduation from Broadway High School in Seattle in 1940, Bill attended University of Washington. He was married to Margaret “Peggy” Sorensen in 1949 at 1st Presbyterian Church in Bellingham. A proud veteran, Bill served in the Army in Europe during WWII. After the war, Bill owned and operated Cascade Food Store. In 1954, he joined Bell System Telephone Companies, who then transferred him to Bellingham in 1971. He finally retired in 1981.

Memorial donations may be made to the Shriners Hospitals for Children (2900 North Rocky Point Drive Tampa, FL 33607).