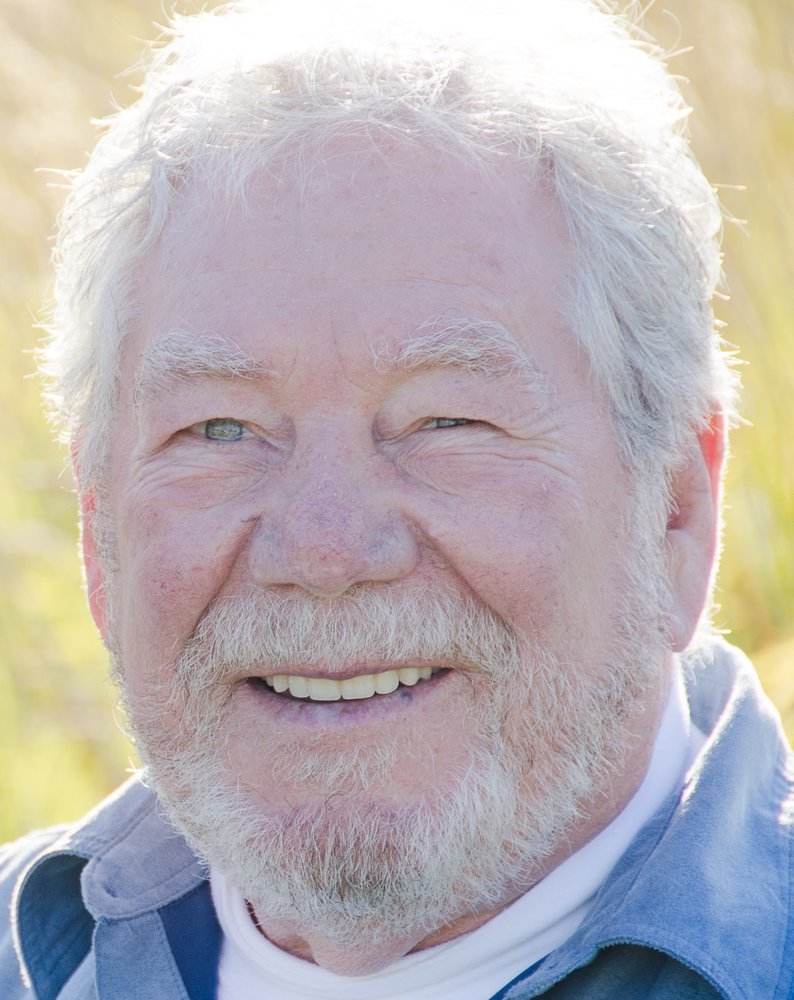 William G. Davies
3/30/1930-8/29/15
Bill, 85, of Ferndale, WA passed on August 29, 2015 from coronary artery disease and a long struggle with COPD. Bill was born in Boston, MA to James and Florence (Invernizzi) Davies. Having quit school at age 16, he spent many years making up for a poor beginning. After a military service enlistment, he managed to complete high school requirements, graduated and continued to complete several semesters of college credits as well as various commercial art classes. Although his formal training had been part-time and intermittent, he always had a strong interest and a natural capability for the arts. While pursuing a successful career as a cartographic and engineering draftsman, commercial artist and eventually a PR/marketing rep, he worked at being a part-time student, actor, set designer, dance instructor, model, race horse owner, “Sunday painter” and a master story teller. During his 30 year tenure with The Boeing Company, he was assigned to various locations including Florida, Washington, D.C., Montana, Iran and Seattle. During those assignments he continued to pursue his outside interests in art and theater. After retirement most of his interests were directed toward painting, gardening and playing poker. He is survived by his wife, Delores, of 48 years, sons Craig Davies and Mark Davies, daughter Sabrina and son-in-law Kirk England, grandson Ryan England, granddaughter Lauren England and many loving relatives and friends. He will be remembered and honored at his favorite slot machine at his favorite casino.