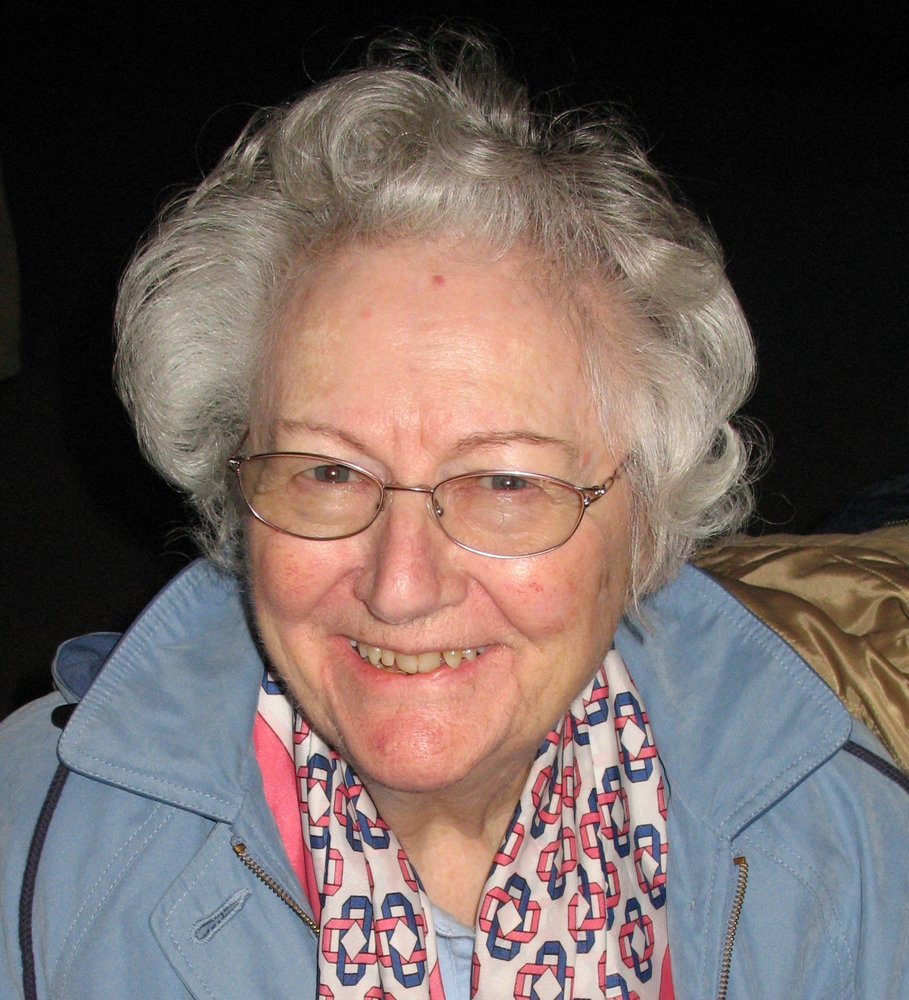 Wilhelmina Lydia van Doorn, born March 11, 1925 in Rotterdam, the Netherlands, passed away age 94 on June 13, 2019, in Bellingham after declining health and illness.

Daughter of Willem and Mary Iliohan, sister of Gina, Karel, Polly, Jopi, and Willem. Raised in Rotterdam and endured the many dangers and hardships of WWII occupied Holland, including the Dutch Hunger Winter of 1944-45. Married Gerrit Marinus van Doorn in 1947 and immigrated to the United States in 1953, settling in West Palm Beach, FL. Became a proud naturalized U.S. citizen in 1959 but never forgot her Dutch heritage. After twenty years in Florida relocated to the Pacific Northwest, residing first in Redmond, then later in Whatcom County (Bellingham and Ferndale). Accomplished seamstress and dressmaker, homemaker, devoted wife and mother, Wilhelmina enjoyed travel (including many trans-Atlantic liner crossings to Europe in the 1950’s and 60’s), reading, knitting, talking with friends, outings to the beach or park, watching soccer, spending time with her grandchildren, and a good cup of tea.

Survived by her son Willem (wife Mieko) of Seattle, three grandchildren, and extended family in both the U.S. and the Netherlands.

Private graveside service will be held at Greenacres Memorial Park in Ferndale.

Remembrance donations can be made to Whatcom Hospice (2901 Squalicum Parkway Bellingham, WA 98225). 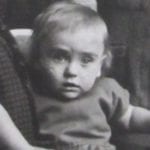 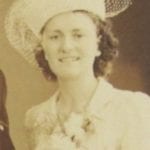 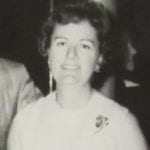 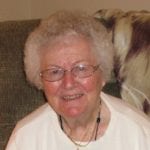 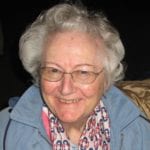