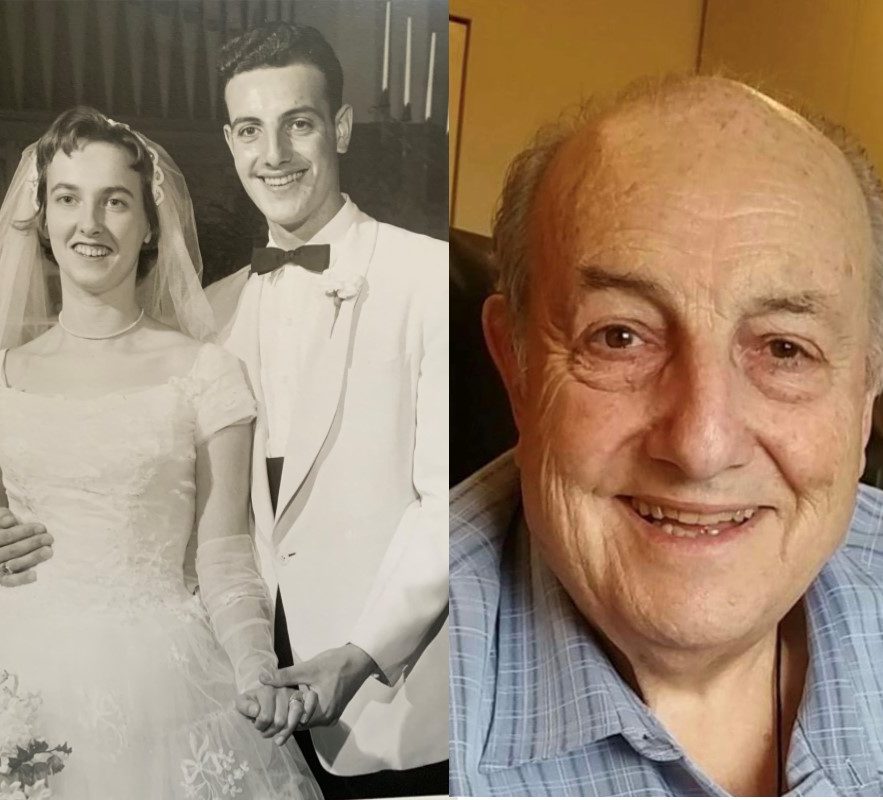 Wigger “Rook” Van Halm passed away on August 31, 2019 in Bellingham, Washington; He was 86 years old. Rook was born in Amsterdam on October 31, 1932 to Volkert and Eva Francisca van Halm. Rook grew up during World War II, at which time his family hid a Jewish family in their home. In support of this effort, Rook would ride his bicycle all over Amsterdam to acquire food with extra ration coupons to avoid detection by the local merchants. Following the war Rook served in the Dutch Army as a Sergeant and then studied business and worked in the Dutch Stock Market. He loved playing sports; he participated with the AFC Amsterdam Amateur Sports Club and also enjoyed playing baseball.

Rook met his wife, Julia, in 1955 when they sat next to each other on a bus in Austria. Julia returned to her home in Grand Rapids, MI, but they continued to correspond through letters, until Rook suggested that he would immigrate to the United States if she would agree to marry him. They married in June of 1957 in Grand Rapids, later moving to Bellingham, WA in 1959. They lived on the South Hill of Bellingham until Rook moved to Lynden Manor in August of 2013.

He was an active community member and businessman, involved in the planning of the Bellingham Christian Reformed Church (now Hope in Christ Church) in 1961. Rook and Julia later joined St. James Presbyterian Church in Bellingham. His first job in the Bellingham area was at JC Penney working in the men’s clothing department. In the 1960s he started Lynden Travel Agency with Sid Baron, his long-time friend and business partner; Rook owned and operated the business until 2004 when he retired. He was very involved with the American Society of Travel Advisors (ASTA) serving on regional and national committees. Rook was a Charter Member of the Mt. Baker Rotary Club in 1981. He was also the president of the Bellingham Mariners Minor League team from 1980-1989. During that time he got to witness the start of Ken Griffey Jr.’s career.

Rook was preceded in death by his wife Julia as well as his brother Cornelis van Halm (Betty) of Amstelveen, the Netherlands. His children are Elizabeth (Robert) McLean of Ferndale, WA and Thomas Van Halm (Margo) of Issaquah, WA. He is also survived by his four beloved grandchildren: Julia (Steven Keith) and Thomas McLean and David and Mariah Van Halm. Rook will be missed by his brothers-in-law Peter (Mardi) Douma and Edward (Carolyn) Douma, both of Byron Center, MI, as well as many loving nieces and nephews.

His family would like to thank the staff and friends at Lynden Manor, Shuksan Healthcare Center, and St. Joseph Medical Center for their care and compassion toward Rook.

A memorial service will be held at St. James Presbyterian Church in Bellingham at 1 p.m. on Saturday, October 5, 2019. You may share your memories and thoughts of Rook with the family at molesfarewelltributes.com.