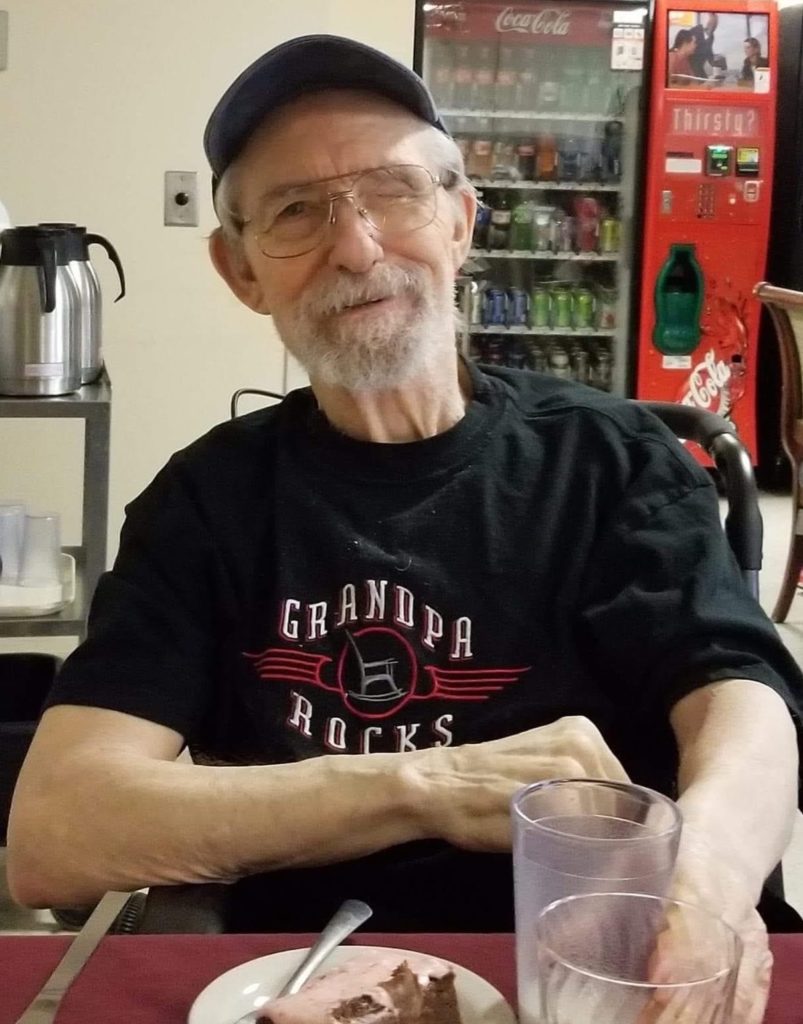 Wayne Rasmussen passed away late Sunday night, January 30, 2022 of natural causes. He was born October 3, 1940 to Rena and Henry Rasmussen. He grew up on a farm in Custer, WA with two older brothers, Myron and Keith Rasmussen. He graduated from Ferndale High School in 1958, then enlisted in the Air Force and served 4 years. Wayne then worked as a millwright at Georgia Pacific until retirement. In 1963, he married his wife Ida Sawyer Rasmussen and they were married for 38 years until her passing in 2001. Wayne enjoyed many road trips to Alaska and other states.

Wayne will be laid to rest at Greenacres Memorial Park in Ferndale, WA.

Please share your memories of Wayne in his online guestbook. 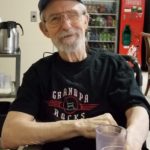 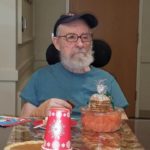