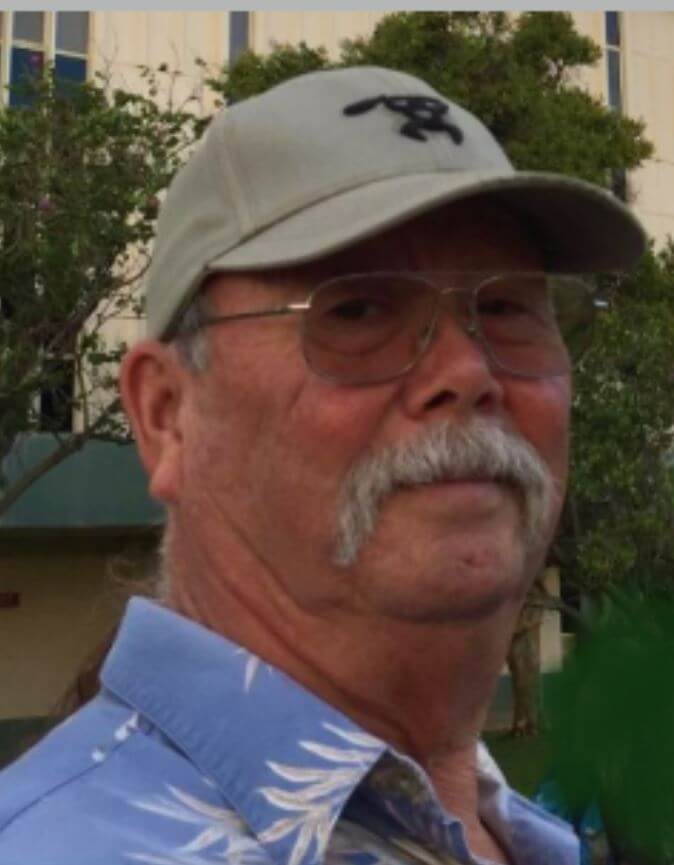 Warren died suddenly in Dillingham, Alaska as he was wrapping up what was to be his last salmon fishing season.  He is survived by his wife of 41 years, Colleen (Geleynse) Martin, as well as the following in the Pacific Northwest: daughters Christy Martin (Deryck Deubler) and Carrie (Martin) Booth; son Craig Martin, sister Cheryl Martin; and cousins Richard Martin and Joan Martin.  In Dillingham: cousins Jean Barrett, Jay Barrett and Douglas Fortune.  And In Anchorage: cousins Kim Fortune and Sharron Adkison.  Warren has three precious grandchildren he loved dearly: Natalia Deen, Gavin Booth, and Sydney Booth.  He was predeceased by parents, Melvin (2010) and Clara (2018) Martin, and numerous aunts and uncles.

Warren graduated from Bellingham High School in 1966 and went to Western for a year studying mechanical drafting.  He worked at Mt. Baker Plywood followed by several years as an ironworker.  He started commercial fishing at age 14 and continued with a few breaks for over 50 total seasons.  Along the way he joined his dad, Mel, at Martin Boats Inc., building fiberglass commercial gillnet fishing boats.  He eventually took over that business and ran it for several years while continuing to fish and crab in Puget Sound and Alaska.

Warren was funny, tough, compassionate, a great friend to many.  He was capable of fixing anything though function, not beauty, was usually key.  He proved to be a devoted, loving son and caretaker for his parents at the end of their lives.

He laughed with his whole body and it was contagious.  One example was a family trip to Eastern Washington when he drove through a drive-in and announced to the staff behind the window that we were just driving through.  We laughed as we crossed the mountains and with every recounting since.

Warren never met a fish that he didn’t want to catch.  He fished for a living and also for recreation.  And he taught his kids to fish.  There were many, many trout fishing/camping trips with the kids.  And every spring started with casting practice in the backyard weeks before the Whatcom Falls Fishing Derby where all of the kids brought home awards and prizes.  He loved steelhead fishing and in more recent years guided trips with his buddies, especially on the Clearwater with Jim.  And of course there were lots of fish stories.

Besides fishing, Warren enjoyed traveling with Colleen to favorite spots around Washington and Oregon, often in their beautiful fifth wheel.  They also made several trips to Mexico and spent several January weeks on Maui every year.

Then there are the cars.  Power and shine were his passion (for boats too!).  From his youth he enjoyed working on cars.  Mostly loving 50’s to 70’s Chevy models, he rebuilt them from a pile of parts and was proud to show them off at car shows.  He was a long time active member of the Fourth Corner Elites Car Club and was known for catching and cooking salmon for several hundred people at the annual Fun Run.  His travels often included trips to the drag races where he loved being at ground level on the start line when the light tree went green.

Warren was much loved and will be greatly missed by many.  Things we remember and will especially miss: him splashing in the pool with the grandkids, body function jokes and that belly laugh, having lunch with him and being able to call on him for anything at all we might need help with.

A private committal service for family and close friends will take place at Stillwaters at Greenacres Memorial Park at a later date.

Warren’s Last Set, a celebration, will take place between 12pm – 4pm on September 22nd at the Museum at the Deming Log Show.