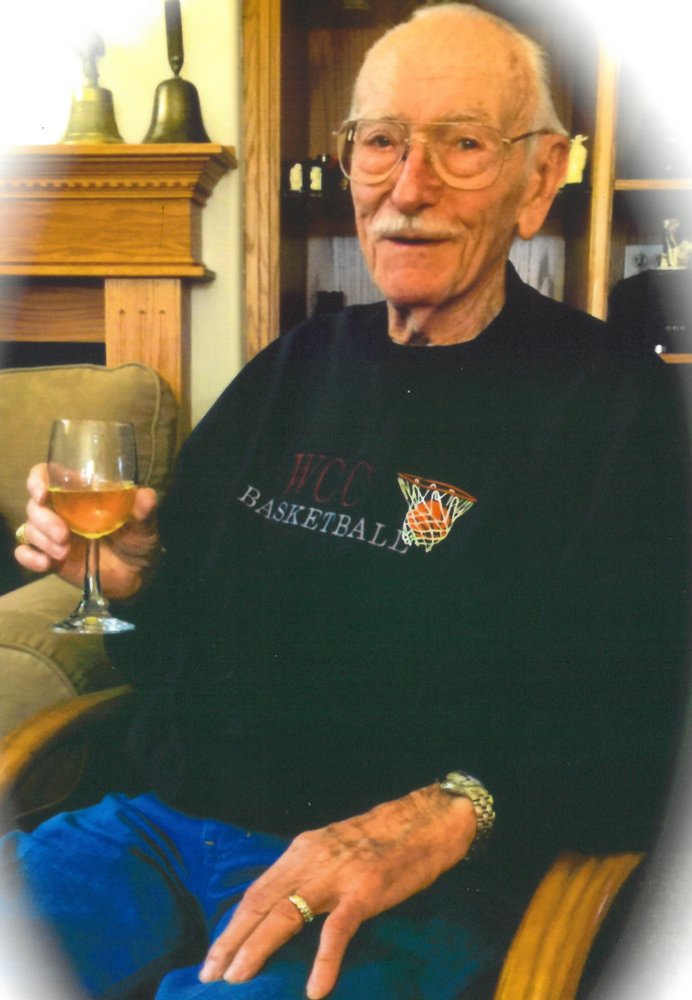 He called many places home in his youth, including staying with his grandmother and great-grandparents at different times; those experiences were the subject of many stories he told later in life. His step-father, Morris Calvin Richardson, was the influence that changed his life when Rich followed him into the U.S. Marines in 1939, serving two years on the USS Tennessee Battle Ship and later in Bougainville, Solomon Islands. While in the Marines, Rich took up boxing as a lightweight. After discharge from the service, he married Phyliss Black in 1945. Rich worked as Chief Right-Of-Way agent for Southern California Edison, retiring after 34 years. He then farmed an orange grove in California Central Valley for 10 years.

Phyliss and Rich relocated to Bellingham, WA, where, in 1999, Phyliss passed away.

Always a gentleman, Rich made friendships for a lifetime, was quick to laugh, and was an entertaining storyteller who loved books, poems, and music. He was a man of many talents and passions, including jewelry making, oil painting, and wood carving.

Rich was a proud Mason for 70 years, and was a member of the American Legion Post 7 and the Whatcom Masonic Lodge 151..

Rich was preceded in death by his parents; his wife, Phyliss; sister, Geri Pankey; and brother, Jimmy Richardson.