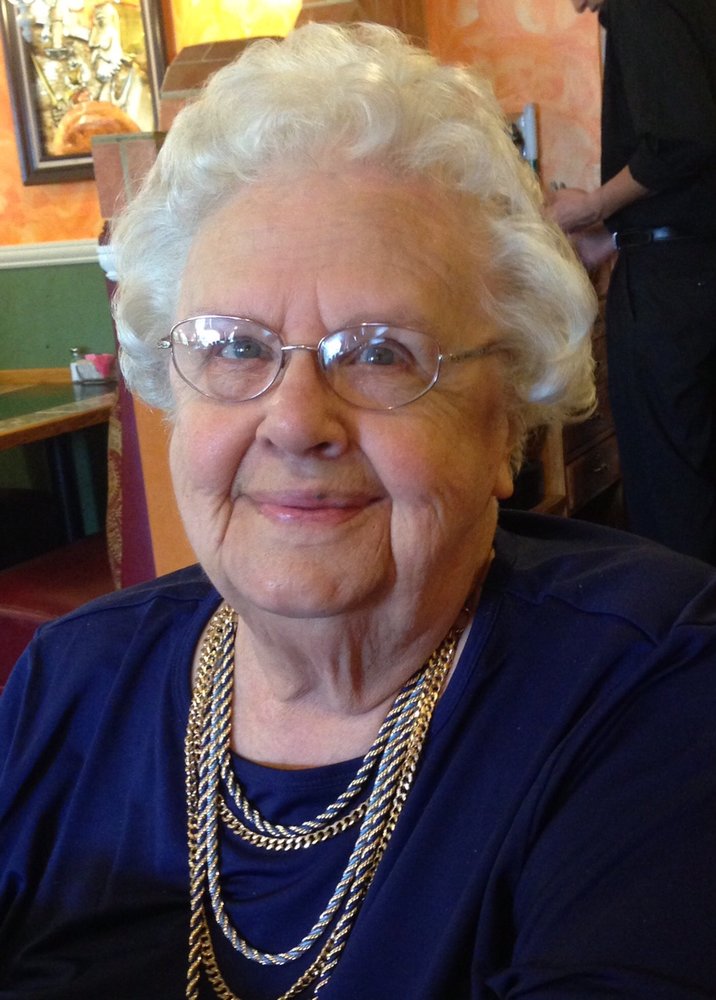 Virginia E. Jenkins passed away on September 20, 2015 in Bellingham, Washington. She was 92.

Virginia Berg was born in 1923 in Burlington, Washington. It must have been her experience as the only daughter in a family with three brothers that prepared her so well to be the amazing mother to a family of three boys.

She attended Burlington High School where she stood out as an enthusiastic and capable leader in many school activities including choir, tennis, drama (where she had several leading roles) and as President of the girl’s club.

Virginia fell in love with Lake Samish when she was first brought to the Lake to go swimming by her older brothers.

After high school, Virginia joined the Navy where she attended nursing training. It was during her assignment at St Luke’s Hospital in Bellingham that she met David. They were married in 1943 and lived for a time in Arizona before returning to Lake Samish, where they raised three boys: Michael, Stephen, and John.

Virginia was an tireless volunteer in the lake community, from Women’s Fire Auxiliary to her role as a cub scout pack leader and many activities in between.

A memorial service is planned for the spring, date to be announced.