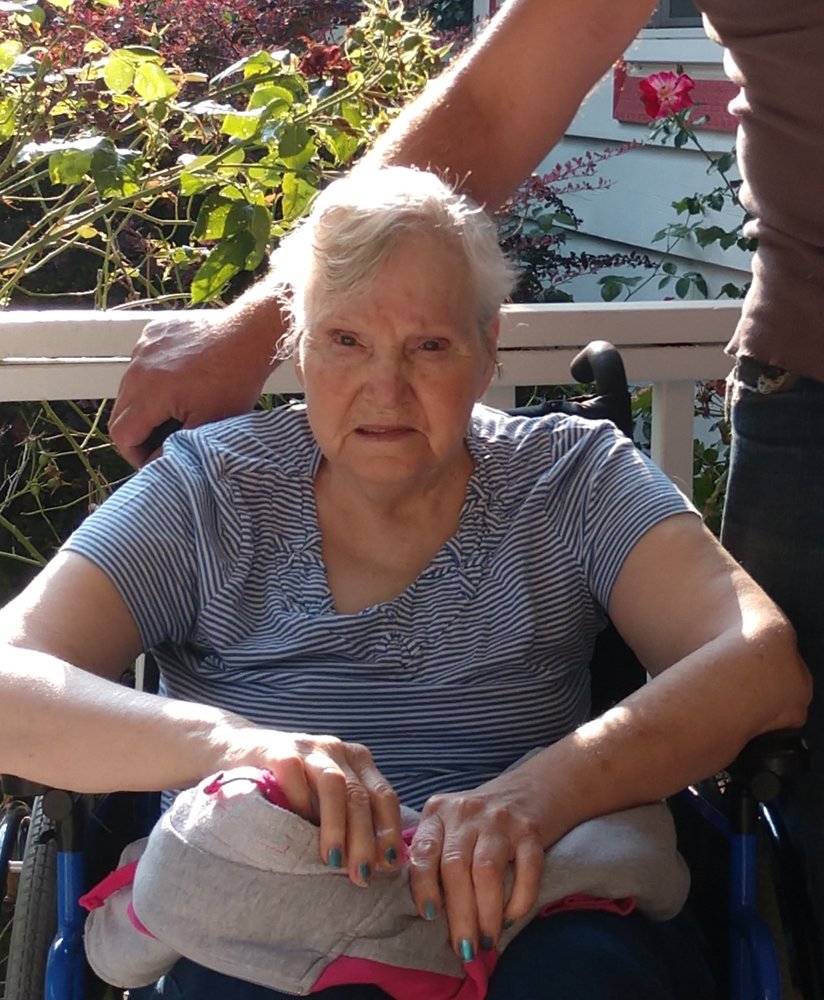 On August 8, 2018 at 7pm, we lost a little bit of Custer’s legacy as Vernan Chapin took her last breath. She will be missed and remembered by many.

A memorial service will be on Saturday, August 18, at 1:00pm, at Greenacres Memorial Park, 5700 Northwest Dr., Ferndale,