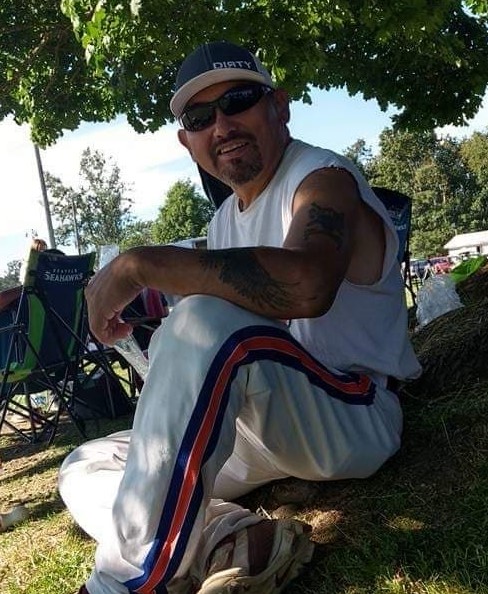 Tom spent his younger years as an operator at BP Refinery and Alcoa Aluminum Corporation in Ferndale. He had a longing to be on the water and he accepted a voluntary layoff after 15 years at Alcoa to become an avid Fishermen and Crabber.

He had a love of Softball captaining several teams from Lummi. As his children grew he along with his best friend James Scott Sr. coached many children in Lummi Baseball and Football. Tom with his own money would care for the ball field up by NWIC so children and softball players could play the game he loved and again as his children became older, they as well played alongside their father representing Lummi.

Tom introduced Jim Sandusky to then Chairman Darrell Hillaire and the late Larry Kinley, that was how the Blackhawks sports program began within Lummi Nation Schools around 2003.

Along with fishing and Softball he enjoyed the mountains hunting with his late great grandfather John Henry, his late grandmother Evelyn, along with his father, brothers and later his children taking yearly trips to Republic and Winthrop in Eastern Washington and the hills around Whatcom and Skagit counties.

Tom also enjoyed rock concerts, vacations and even enjoyed beading. But most of all it was his grandbabies that he lived and worked for. 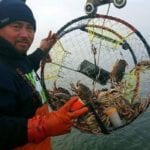