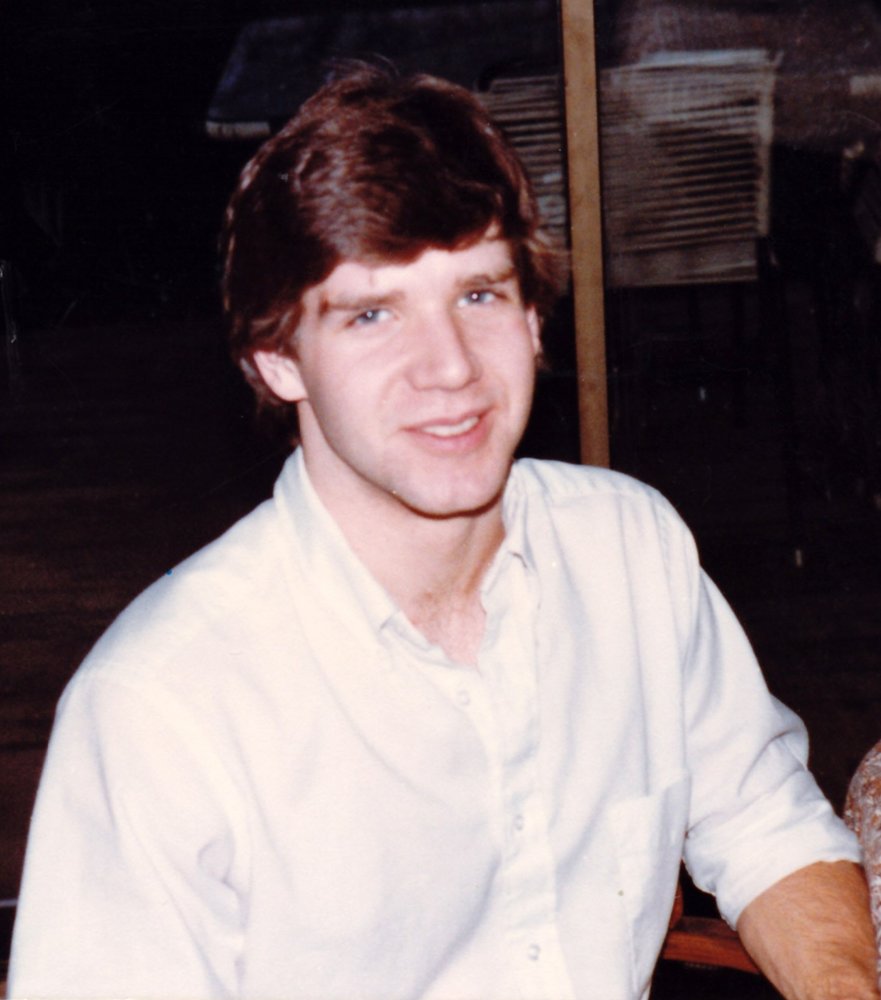 Beloved son, brother, and friend, Thomas Dale Schmidt, age 55, passed away at home in Bellingham, WA on August 2, 2018. Tom was born on May 7, 1963 in Minneapolis, MN to Myron and Areatha Schmidt. He graduated from Newport High school in Bellevue WA, and attended Western Washington University in Bellingham, WA. Tom served his country in the U.S. Coast Guard. During his service he was involved in significant smuggling patrols on the Puget Sound and Washington Coast.

As a kid Tom was a Boy Scout. In high school he sang in a barbershop quartet. Music became one of his loves. He could hold his own on the drums and sang in local bands. In his younger days Tom was always active and having fun; cycling, hiking, camping and boating with family and friends. He was a life-long film buff. Tom would often surprise, and sometimes challenge us with his humor, intelligence, cleverness, and creativity. Tom’s smile will be dearly missed.

Tom’s Bellingham Memorial Service will be held on Saturday 09/15 @ 1pm at the Church House in Bellingham WA, 1601 Mill Ave.

There will be an opportunity to talk and reminisce, to hear some music, see some pictures, and hear some stories.

Arrangements for memorial services in Minnesota are pending. Please share your memories of Tom at www.molesfarewelltributes.com and his memorial Facebook page https://www.facebook.com