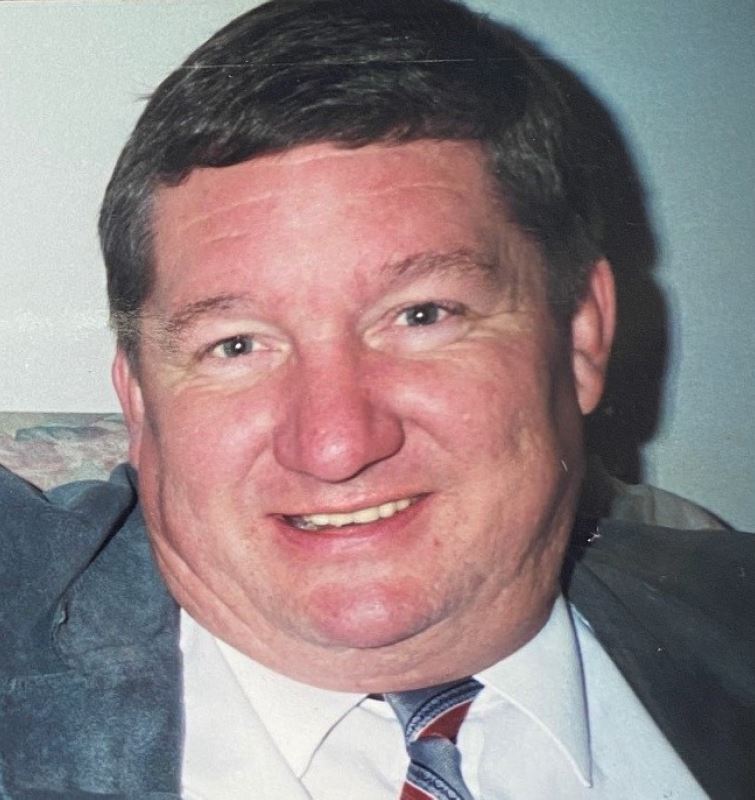 Terry was born in Bellingham, WA on April 26, 1943 to Wesley and May (Stevens) Martens. After graduating from Bellingham High School, he received certificates in electrical, welding, and crane operating and eventually became a Certified Master Electrician. In 1960, Terry started work in the family business at Martens Northwest Display on State Street. After his father passed in 1985, Terry became the president of the Corporation until his retirement in 2004. He was married to Ramona Diane Carr in Bellingham in 1966.

An avid outdoorsman and adventurer, Terry enjoyed a multitude of hobbies including reef net fishing off Lummi Island, scuba diving, skydiving, flying his own airplane, and traveling. He also played the sax in several rock n’ roll bands throughout the 50’s & 60’s and played alongside Ray Charles and Jerry Lee Lewis when they visited the Seattle area. He was a member of NESA (National Electric Sign Association), Bellingham North Rotary Club, and served on the Board of Adjustment for the City of Bellingham.

Terry will be laid to rest at Greenacres Memorial Park in Ferndale, WA. 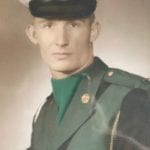