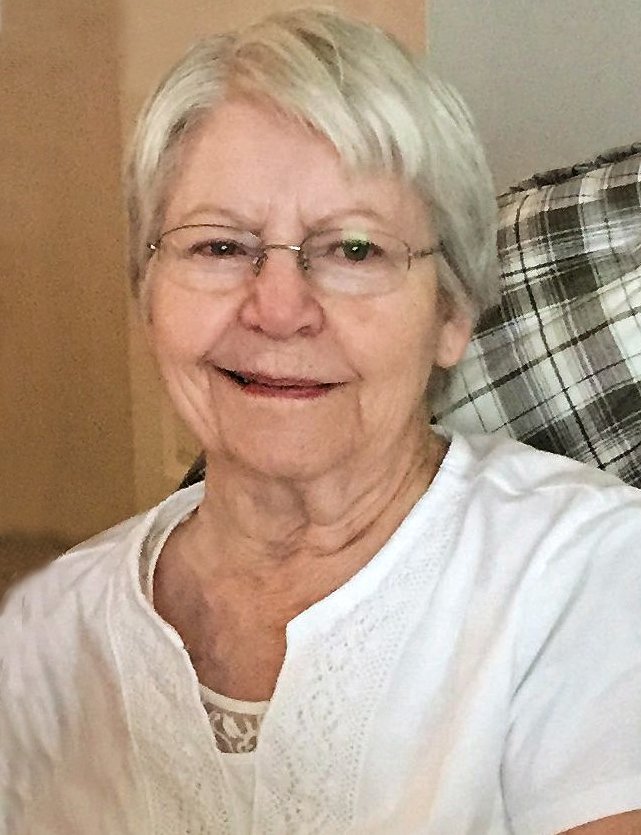 Late in the evening of April 12, at the age of 87, Eileen went home to be with her Heavenly Father.

A resident of Whatcom County since 1942, Eileen moved from Nebraska with her five siblings and parents during WWII. After a few years in Lynden, the family relocated to Bellingham, which became her longtime home and beloved city. She worked at St. Joseph Hospital and graduated from Bellingham High School in 1949. After graduation, Eileen found her dream job, working for the telephone company as a switchboard operator and supervisor in Bellingham, Seattle and California. At 24, she met the love of her life, Jarvin Loney of Ferndale, on a blind date. They married at Assumption Church in 1954 and lived in Bellingham for 59 years.

Shortly after her marriage, Eileen retired from the phone company to be a devoted wife, homemaker, and mother to Rosemary. She bowled in a women’s league at Park Bowl in Bellingham for many years. She and Jarvin fished for salmon in Puget Sound. They also enjoyed travel to Hawaii, Jamaica, Mexico and the Oregon Sea Coast. A gifted artist, she painted miniature landscapes on driftwood and rocks.

Eileen had a gentle, nurturing spirit, accompanied by a profound depth of wisdom, keen insight, and a loving heart. She will be deeply missed.

A graveside service will be held on Wednesday, April 25th at 11 AM at Enterprise Cemetery in Ferndale. Following will be a celebration of Eileen’s life at 1 PM at Moles Farewell Tributes on Lakeway Drive in Bellingham. Memorials may be made to Hospice of Bellingham or a charity of your choice.