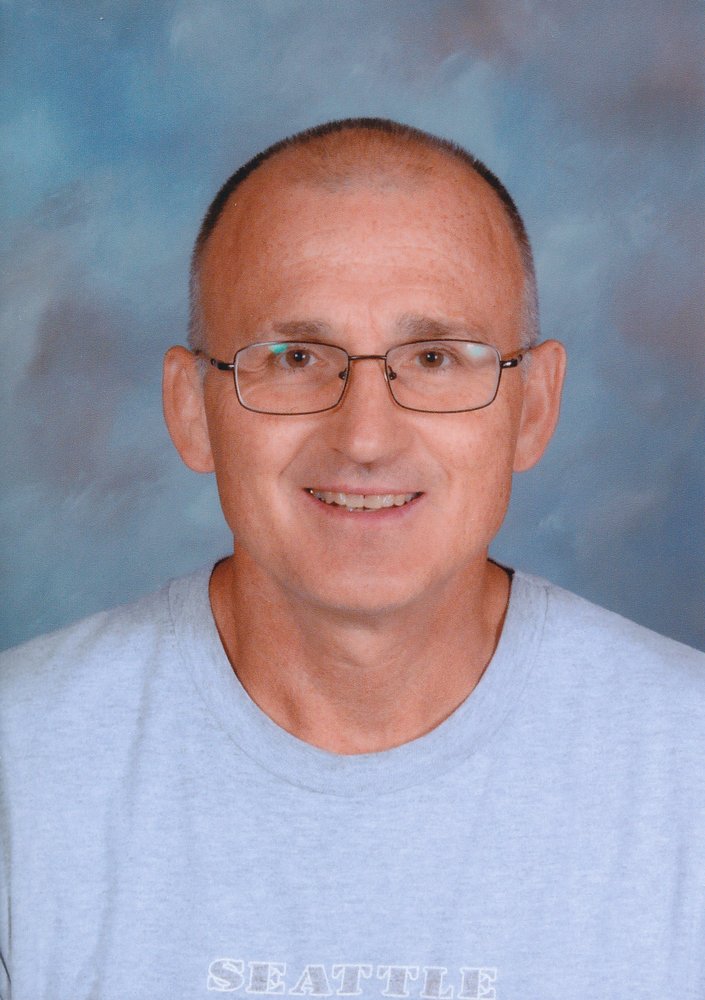 Steven “Steve” Barnes was born Jan. 9, 1963 and passed away on Nov. 6, 2017 while tending his beautiful garden. He was the picture of health, but unknown to all he suffered severe heart disease and died of a massive heart attack.

Steve was born in Republic, WA to Kenneth E. Barnes and Bette J. Hathaway. He went to school in Ferndale and Bellingham, graduating from Bellingham High School in 1982. As an exceptional athlete, Steve excelled at football and wrestling, and was a wrestling state champion during his senior year. He attended Big Bend Community College on a wrestling scholarship and later joined the US Army Reserve Engineers Unit.

He later spent years working in the fishing industry. Most of Steve’s fishing career was spent on the Ryan D. Kapp fishing in Alaska, Puget Sound, San Francisco, Louisiana, and the East Coast. He shared fabulous stories about his fishing adventures. During down times on the boat he designed his dream house that he built in Ferndale in 1997. As fishing slowed, he began working as a custodian for the Bellingham School District and worked at Fairhaven Middle School since 1999. He took pride in his work at the school and enjoyed the staff, his colleagues, and students.

Once Steve and Juliet Hadley began to date they married in less than a year knowing that they were soulmates. After their 2000 wedding they started their life together in the lovely home Steve had built. Steve then began to landscape his property to resemble a Zen paradise.

He will be remembered for his gentle soul, kindness, moral character, and love of history and genealogy. Steve could do anything he put his mind to – a Renaissance man. He was deeply loved and respected by so many and will be missed and remembered all the remaining days of our lives.

In memory of Steve, tend your garden and make a special memory by planting a tree or perennial in his honor. Donations can also be made to the Whatcom County Library Foundation Steven M. Barnes Local History Collection.