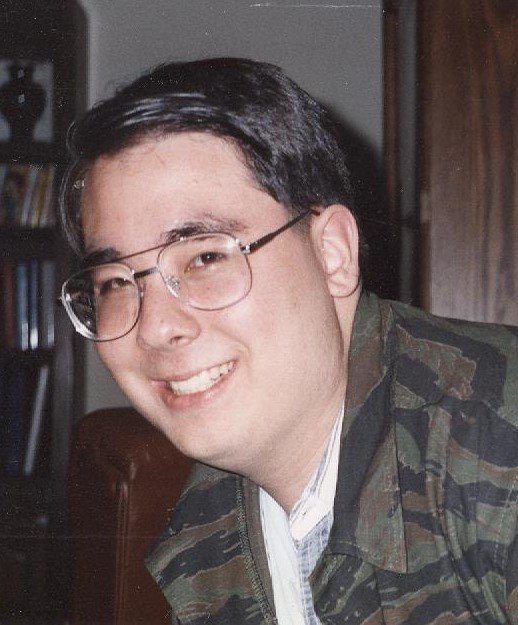 Spencer Reed Albans, age 42, passed away on August 3, 2017 after a car accident caused by a medical emergency. Spencer was born in Bellingham, WA on September 29, 1974 to Gary and Myong Suk Albans. Spencer graduated from Bellingham High School in 1992. While in high school he worked at Boomers Drive In. After graduating Spencer served in the United States Marines. Spencer worked as a cook at a variety of restaurants in Whatcom & Skagit Counties after the Marines, while also attending Whatcom & Skagit Community Colleges. Most recently, Spencer worked for Fed Ex and was finishing his degree at WCC.

Spencer enjoyed traveling in the US, Canada, Korea and Japan. A love of travel may have begun on a trip to Florida when he was 6 years old. His family still remembers the smile on his face that entire trip.

Spencer enjoyed camping trips and hikes with family and friends along with off roading in his pickup truck. Spencer was a collector. He collected figurines of all kinds, books, and recipes. Spencer also liked to cook, but only when he was getting paid for it. His family will always cherish the time they spent with Spencer, even as they remember his perpetually messy room.

Spencer is survived by his parents, Gary and Myong Suk Albans, numerous aunts, uncles, & cousins in Korea from his mother’s side and in the U.S. from his father’s side, along with many friends. He is preceded in death by his sister, Hazel Lee Albans.

Memorial donations may be made to The American Diabetes Association. https://donations.diabetes.org/