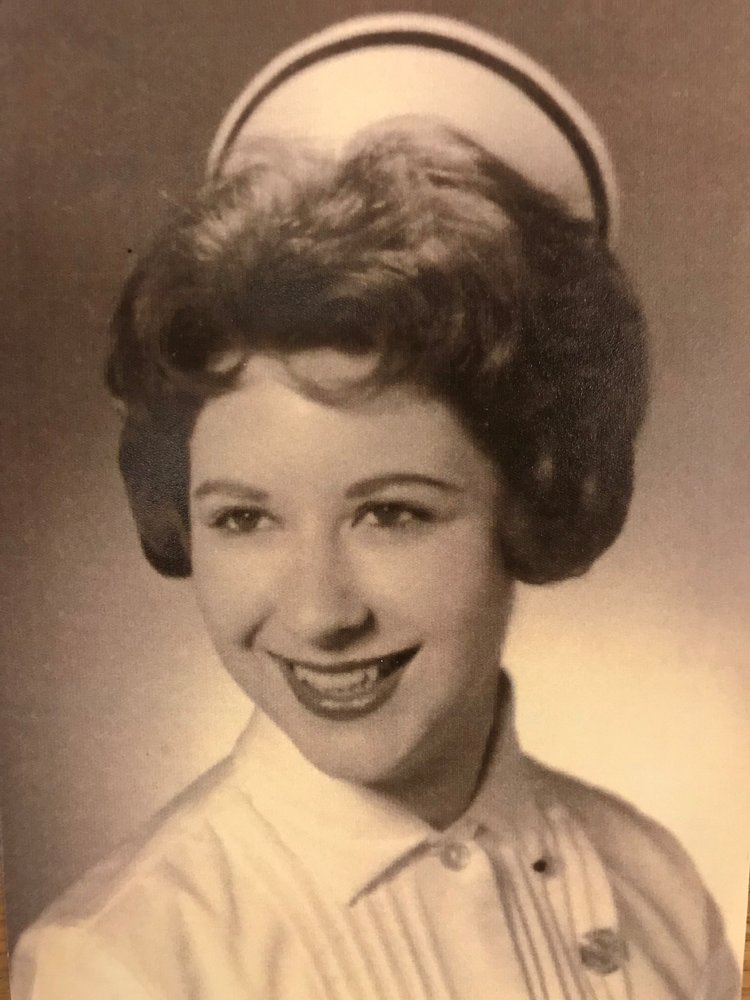 Sharon Ruth Schayes passed away peacefully on April 20, 2018, with her husband and children at her bedside. She was born in Los Angeles, CA on December 6, 1939 to William & Faith (Thorkildsen) Huthman. She grew up in Rosemead, CA, and she completed training to become a registered nurse at Cal State Los Angeles and at Los Angeles County General Hospital in September 1960. She worked as an ICU nurse there subsequently, which is where she met Milt Schayes as a young intern. A romance blossomed, and they were married on September 29, 1961. Milt finished a residency in orthopaedic surgery in 1965 after which they moved to Covina, CA where he practiced for three years. Their daughter Stephanie Alene was born in 1967, and in 1968 they relocated to Bellingham, WA where they have since resided. Their son Gregory William was born in 1979.

Sharon was passionate about environmental issues and sat on the board of the Whatcom Land Trust as well as being one of the YWCA Eco-Action group who spearheaded the development of Boulevard Park. She also sat on the boards of Mount Baker Planned Parenthood and a citizen’s advisory board to the WWU College of Fine and Performing Arts. She was a long-time member of Saint James Presbyterian Church where she held leadership positions.

She is survived by her husband Milt, her daughter Stephanie Alene Coon (Roger), her son Gregory William Schayes (Rebecca) as well as grandchildren Rachael Gaskill (Josh), Haley Davis (River), Josie Schayes, and Angus Schayes, and several nieces and nephews. She is predeceased by her parents and her brother Bill Huthman.

A Memorial Service for Sharon will be held at Saint James Presbyterian Church on Sunday, May 6, at 3:00pm. Memorial donations may be made to Mount Baker Planned Parenthood, or to Unity Care NW. Her family wishes to express heartfelt thanks to the staff at Lakeside Gardens Adult Care Home for loving care during Sharon’s last four months.