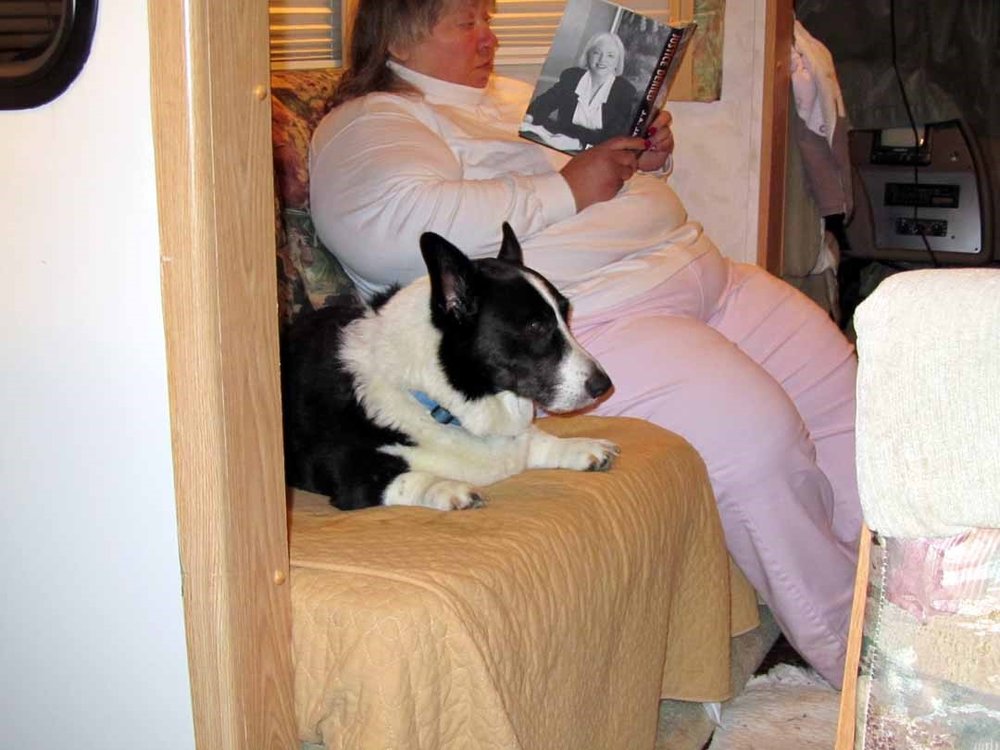 Sharon Marie (Anagnostou) Roof passed away in Bellingham on April 3, 2019.

Born in Bellingham on August 25, 1950, to William and Nellie Anagnostou, Sharon grew up in Kelso, Washington. She graduated Kelso H.S. Class of 1968, attended Western Washington State College and Whatcom Community College. She married Mike Roof on October 5, 1974. From 1975-2006 she worked in Accounts Receivable and Registration at WCC. As Union Representative for WCC, she was politically active.

Sharon was generous and enjoyed being with family and friends. She had a wicked sense of humor and was always good for sharing the best jokes. She had a wonderful way of making people smile and laugh – a true gift indeed. As the secret Easter Bunny, she delivered as many as 500 baskets to friends and co-workers.

She loved spoiling and pampering her pets! Sharon was an avid reader and participated in Book Clubs. Going to the movies, swimming, and traveling were all activities she enjoyed. Whatcom Agility Team and Whatcom Community College Retirees were groups that Sharon helped organize.

At Sharon’s request, there will be no services, but you can remember her by making a donation to your local animal shelter.