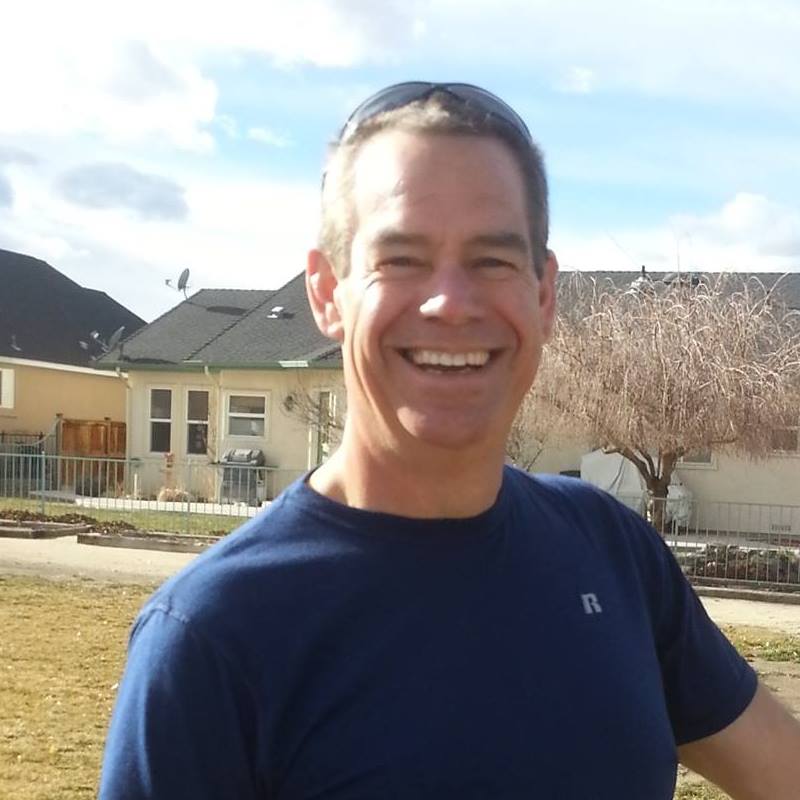 Known to many as Slug, he also responded to Scooter, Bro, and Help, which he did readily to anyone in need. His prayometer was always full, as was his heart. He loved teasing his sisters and kids, scratch tickets, riding his motorcycle, and helping others.

Scott’s giant smile, warm hug, and genuine laugh will be greatly missed by all who knew him. He will be especially missed by his large family who are grateful for the 57 years of love and laughter.