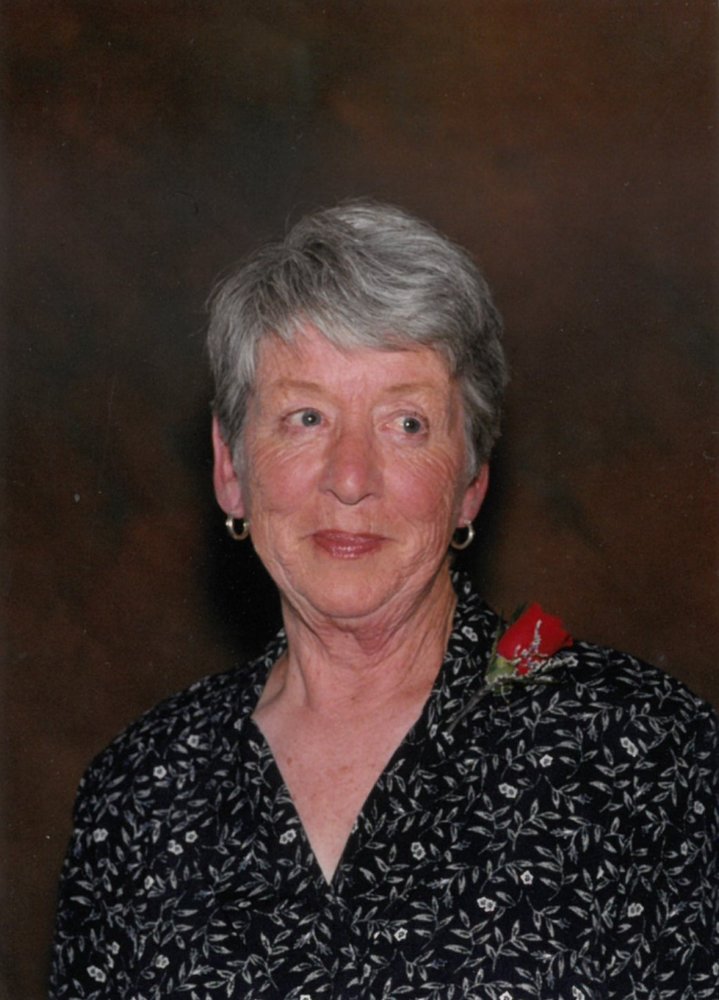 Sarah Jean Moore Finlay passed away in Mount Vernon, Washington, on February 14, 2019. Jean was born on August 15, 1930, in Pittsburgh, Pennsylvania, to Mark and Sarah (Heckert) Moore. The oldest of four children, she attended Westminster College in New Wilmington, Pennsylvania, with her high school sweetheart Frank Andrew Finlay. They became engaged, and they got married on September 8, 1951, during his senior year at Westminster. Jean finished her time there with secretarial training and an “MRS” degree! She used her very first paycheck from her first secretarial position to buy a gigantic fur coat that she kept for years.

Jean and Frank soon started a family, eventually having five children together. She excelled as a mother, supporting her kids through everything, always listening, encouraging, and guiding them into their futures. She created magical holidays and meals that her family remembers with fondness, right down to the presents artfully displayed under the tree and the loud clatter of the electric knife. Her macaroni salad, tortilla chicken, chili, “Grandma eggs” and many other recipes will be carried on through the generations.

Jean epitomized poise and composure throughout her life, even in the hardest of circumstances. Even a camping trip in the torrential rain in Yosemite, with three kids having chicken pox in a tiny camping trailer, couldn’t shake her grace, patience, and sense of adventure. Years later, she cared for her terminally ill husband while helping to plan her daughter Sandy’s wedding, always with the same grace.

After Frank passed away in 1978, she returned to work a few years later as a secretary in the office of Community Education at West Valley College in Saratoga, California. She invested her skills and enriched the campus greatly during her 18-year career there, and even got to work with her daughter Judi for a while. On her own time, Jean was an avid reader, seeing the world through travel books and autobiographies.

In her later years, Jean loved to be part of whatever the family was doing. She would stick her head in the door of a room where the kids were watching whatever sports game was on, ask who was playing, and stay for hours to learn about the teams and the sport itself. She always loved driving, especially Quito Road and Old Santa Cruz Highway. She always took great care of plants and flowers, watering them whether they were hers or someone else’s! The family shared many memories over dinners out at Mexican restaurants, or just sitting by the ocean in California or Washington, taking in the sun.

The best memories of Jean aren’t colored with nostalgia; they aren’t particularly adventurous or comedic. The best memories are of a mom who was there for her kids. She prioritized her family and, in doing so, enriched not only those closest to her, but a vast sphere of influence. She set in motion a legacy of care and love extending to future generations.