Samuel D. Henley Sr. passed away peacefully on Nov. 2, 2021 in Bellingham, WA at the age of 83. Sam was born in Clifton, CO on Jan. 23, 1938 to Arvel and Wilda (Woodell) Henley. The family moved to Bellingham, WA in 1943 where Sam graduated from Bellingham High School in 1956. Sam married his high school sweetheart, Carole Lee Gerner, on Oct. 6, 1956. Sam and Carole celebrated 65 years of marriage and had 5 children, 13 grandchildren, and 12 great-grandchildren.

In 1956, Sam went to work at Dahl Fish in Bellingham until 1963 when he was offered a management position at Washington Crab Producers in Westport, WA. It was at Washington Crab Producers that Sam began working alongside his soon-to-be good friends, Leif Andersen, and later, Glenn White. Sam and Carole spent 20 years raising a family in Westport, where Sam was a big part of the community—from organizing the building of the school’s first track & field, to sponsoring local teams and organizing the local crab feeds and basketball tournaments. In 1983, Sam and Carole moved back to Bellingham where Sam managed Sea-K-Fish in Blaine, WA until his retirement in 2003.

Sam loved the game of golf. He started as a caddy when he was a teenager at the Bellingham Golf & Country Club and never looked back. Later in life, he would become a member of that same country club, eventually having to hang up his clubs due to injuries. If he wasn’t playing Sunday morning with his golf buddies, he was playing in tournaments all over the PNW.

Sam and Carole loved going to Maui, a place they would visit every year and were often joined by loved ones. If Sam wasn’t enjoying golfing on one of Maui’s lush courses, he could be found sun tanning at the pool, relaxing in the jacuzzi, or mixing up a batch of his Long Island iced teas.

Sam is predeceased by his father Arvel Henley, mother Wilda Henley-Little, brother Orville Henley, sister Joan LaMarsh, and his beloved daughter Julie Walkowsky, with whom Carole and Sam frequently vacationed with in Las Vegas and Maui.

A celebration of Sam’s Life will be announced at a later date. 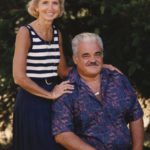 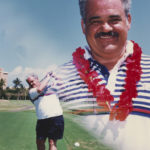 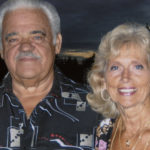 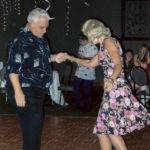 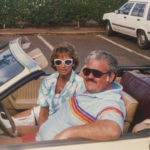