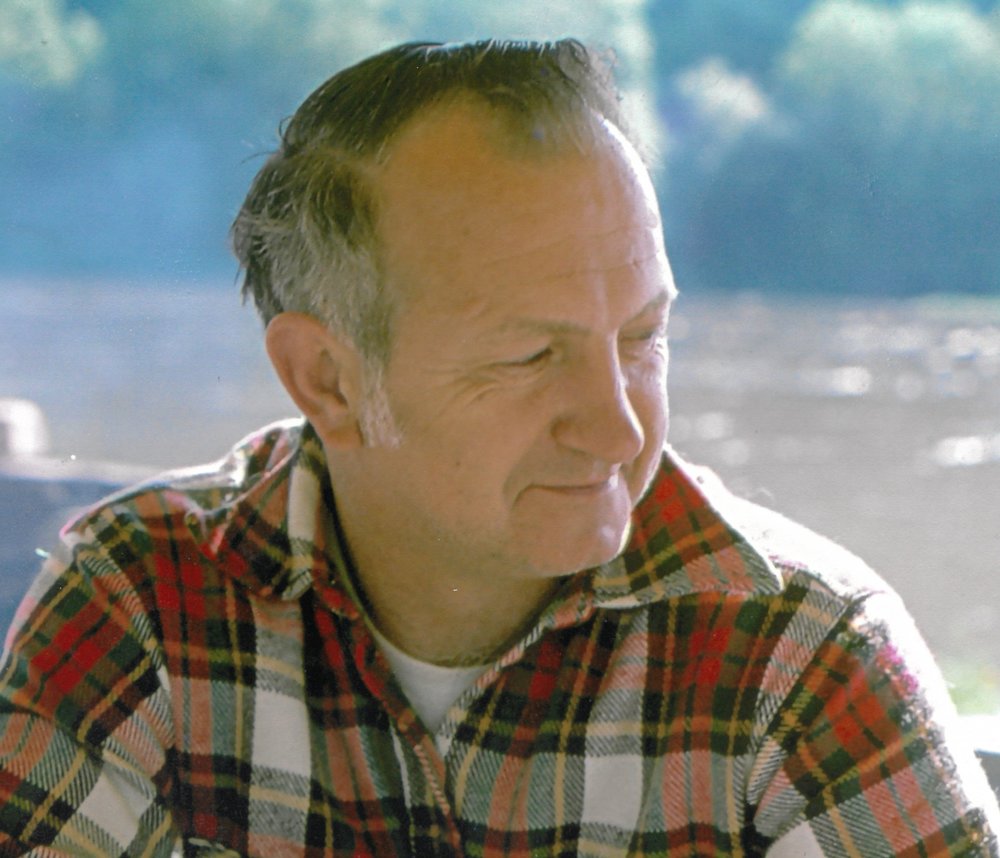 Roy George Clarke, age 84, died of natural causes on Wednesday, April 4, 2018 at St. Francis of Bellingham. Roy was born and raised in Passaic, New Jersey, the son of George Sumner Clarke and Dorothy Augusta (Ahrendt) Clarke. For most of his life, Roy lived in Vernon, New Jersey. Upon retirement, Roy and his wife Mary moved to South Carolina until Mary’s passing in 2012, after which Roy moved to Bellingham. Roy served as a life guard for the Army before working as a plumber for the remainder of his career. He enjoyed fishing, golfing, hunting, camping, and spending time with family and friends. During his time in Bellingham, Roy attended St. James Presbyterian Church with his daughter Kathleen and son-in-law Bill.

Roy is preceded in death by his wife of 55 years, Mary Ellen (Bedford) Clarke, his son Joseph Robert Clarke, and his sister Dorothy (Clarke) Hess. He is survived by his daughter Kathleen Susan Laughlin and son-in-law Bill Laughlin. Mr. Clarke is also survived by his sister-in-law Carol Millar and brother-in-law Melvin Millar of Franklin, New Jersey, along with many nieces, nephews, and close friends.

A Celebration of Life will be held Saturday April 21, 2018, 2pm, at St. James Presbyterian Church in Bellingham, WA. Bellingham funeral services are being arranged by Moles Farewell Tribute. New Jersey services will be arranged at a later date.