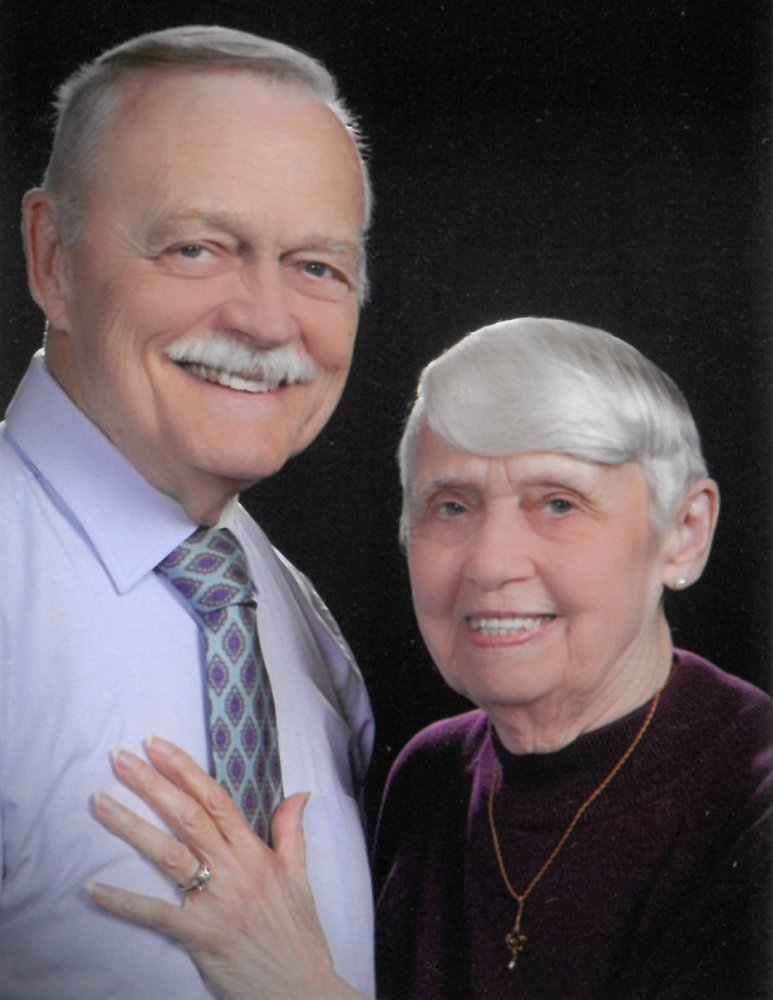 Roy Bennett Hagen, age 87, went to be with the Lord on September 29, 2018 in Bellingham, WA. Roy was born on May 9, 1931 to Milford and Rhea Hagen in Spring Valley, MN. After graduating high school he enlisted in the US Navy on July 12, 1951. He proudly served 4 years, with 2 tours of duty in Korea and one in The Formosa Straits. Roy separated from the Navy on June 28, 1955. Beginning in 1958 he was a life-long member of The Veterans of Foreign Wars. When Roy returned from the Navy he worked for the Minnesota Highway Department. In January of 1967 he became employed by UNISYS in St. Paul, MN making computers for the military. While there he met and then married Charlotte L. Johnson on July 12, 1975. Roy retired from UNISYS on April 7, 1993 and moved to Duluth, MN. In September 2005 Roy and Charlotte moved to the warmer climate of Bellingham, WA where they attended both Fountain Community Church and Christ The King.

Roy is proceeded in death by his parents, a brother, and his sister Mary. Roy is survived by his loving wife Charlotte, his brother Milford Hagen Jr., sister-in-law Joanne (Charles) Gravelle, and niece Rhonda (David) St. Marie, and great-nephew Cole St. Marie.

Roy’s final resting place is at Bayview Cemetery in Bellingham, WA. At Roy’s request there will be no services.