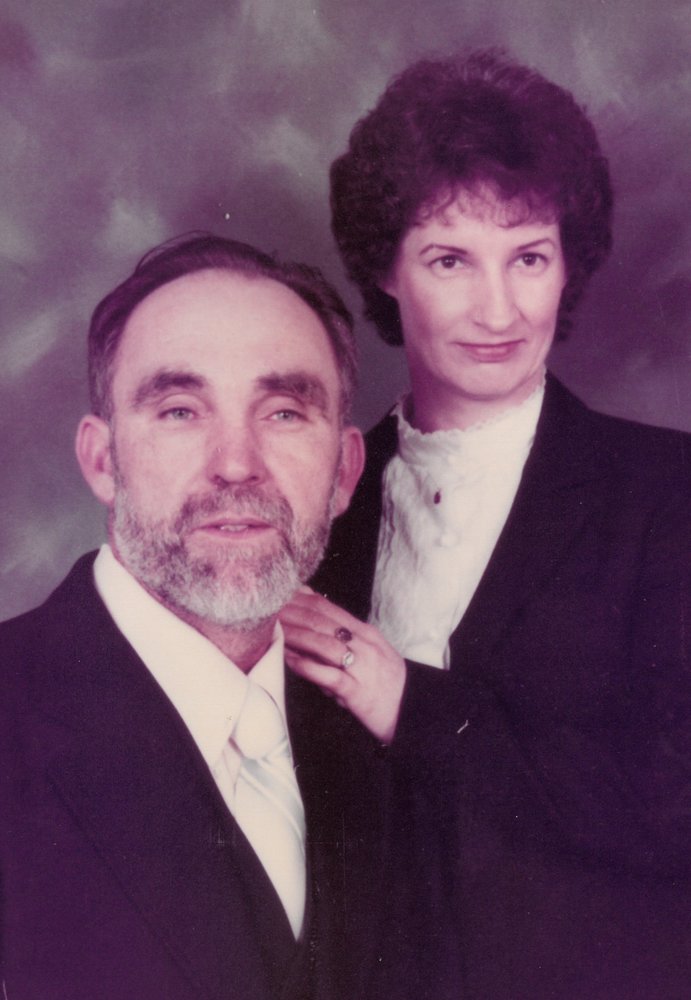 Ronald W. Luder, age 84, passed away in Bellingham, WA on Sunday, November 25, 2018. He was born on February 6, 1934 in Dallas City, Illinois to Woodie and Eunice Luder. Ron served in the United States Army as a Radio Operator stationed in Japan during the Korean War. He worked in construction and was a member of the Labor Union. Ron also worked for Puget Sound Paving, HG Walker Flooring, and in maintenance for Haggen’s Grocery Stores.

Ron was at his happiest in nature. He could often be found in the woods gathering ferns or chanterelle mushrooms. His favorite times were camping and rockhounding at Red Top Mountain, and Walker Valley. We are going to miss his strong headed nature, and the grandkids are going miss the gingersnap cookies he was always handing out.

Ron’s final resting is Bayview Cemetery, where he used to love walking his dogs. Memorial donations may be made to Whatcom Hospice Foundation. https://11354.thankyou4caring.org/whatcom/whatcom_hospice