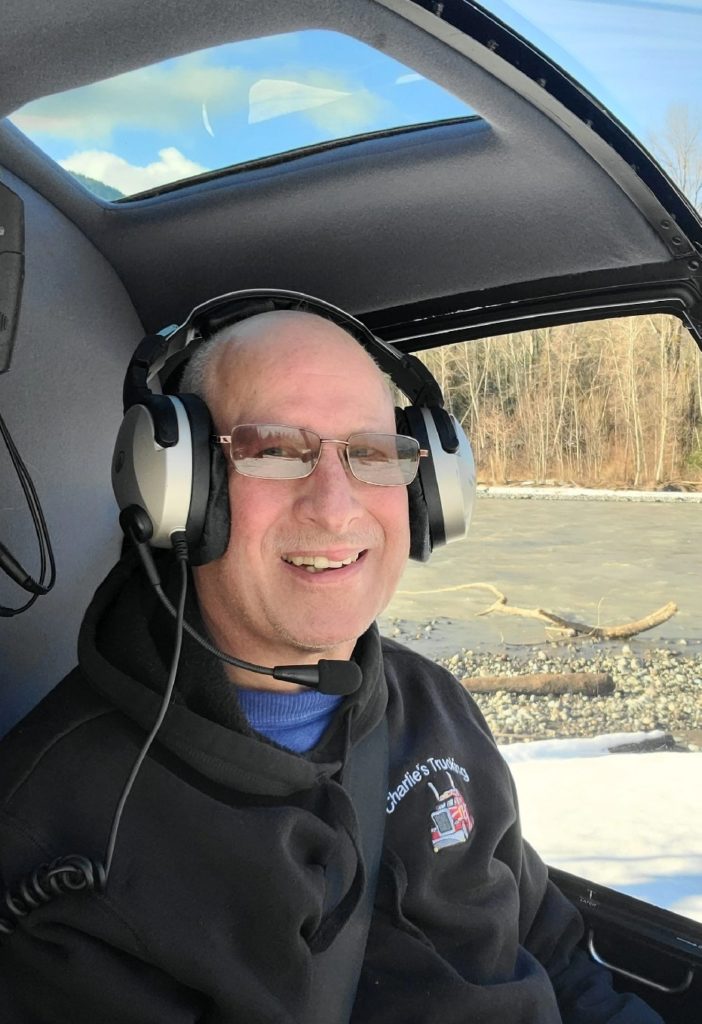 Rodney Allen Bock was born in Whatcom County on March 31, 1962 to parents, Arthur Bock and Gertrude Saar. He passed away on June 21, 2022 at the age of sixty. Rod was a life-long Whatcom County resident who could often be found helping to clear fallen trees from neighbors yards, cutting firewood, or foraging for morell mushrooms in the foothills. He worked in the grocery business for an impressive 42 years. Rod was a hard worker and by all accounts a caring person. He would often work through a night shift only to come home and continuing helping others he knew who were in need of assistance.

Rod is preceded in in death by his mother, Gertrude Saar and father, Arthur Bock. Rod is survived by his wife Tammy; his daughter Ashlee (Kenny); his son Steven (Tasha) Dewey; son Steven (Nicole) Bock; and two granddaughters Madison(Steven) and Dakota. He is also survived by his siblings Kenny Bock, Arlene (Rob) Crozier and Gloria Wheeler.

There will be a celebration of Rod’s life on July 23rd at 1:00 pm at the Sumas Advent Christian Church located at 125 Front Street, Sumas, WA 98295. In lieu of flowers the family suggests that donations be made to the American Cancer Society, P.O. Box 6704 Hagerstown, MD 21741 or online at https://www.cancer.org/involved/donate.html.