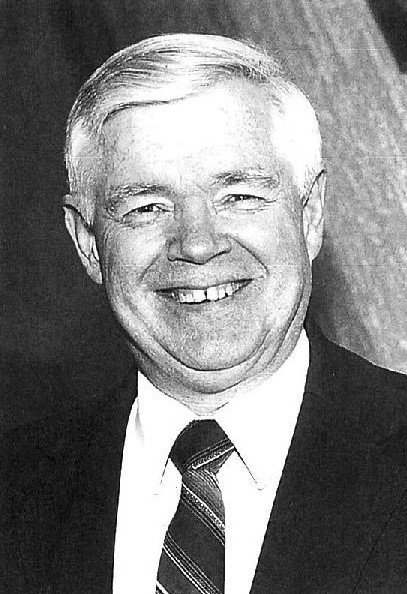 Rodger Bruce Alexander, age 72, passed away on September 6, 2016 in Burlington, WA. He was born on April 8, 1944 in Seattle, WA to Jules & Thelma (Wilcox) Alexander. Rodger married Barbara Jean Weisneck on November 18, 1967. Always holding hands, he and Barbara lived a full and happy life in Bellingham, Washington.
As a young man, Rodger served in the US Army, from which he was honorably discharged. Rodger attended both Central Washington and Western Washington University. In the mid-sixties, while at CWU in Ellensburg, WA, he worked as a late-night DJ, spinning Rock & Roll records under the handle “Rapid Rodger.”
Rodger was an active member of the Mt. Baker HAM Radio Club with the call sign KK7LK. He volunteered with Search & Rescue, and was a member of the Bellingham Computer Club. Rodger also enjoyed hydro-planes, sailing and Star Trek.
Rodger was an accomplished violinist who taught orchestra in the Bellingham School District for thirty-one years. Over the course of his distinguished award winning career he enriched the lives of more than 5,000 elementary, junior high, and high school students, as well as those he taught privately. Rodger’s legacy is one of both greatness and generosity. If a student’s family could not afford to provide an instrument, Rodger would personally insure that they always had one to play.
Rodger is survived by his wife Barbara Jean Alexander, his son Rodger Bruce Alexander Jr., grandson Devon LeCroix Louis Alexander, cousin Deborah Lawrence, sister-in-law Helen Lishman, brothers-in-law Bobby Weisneck and Andy Weisneck, as well as numerous nieces and nephews.
A Celebration of Rodger’s life will be held on Saturday November 19, 3:00 pm at Moles Farewell Tributes – Bellingham 2465 Lakeway Dr, Bellingham WA 98229.
As Rodger’s family works to recover from the economic burdens his last days on earth brought, please consider a donation to Rodger Alexander’s Memorial Fund with Go Fund Me: https://www.gofundme.com/23wv8x44?ssid=799076487&pos=1