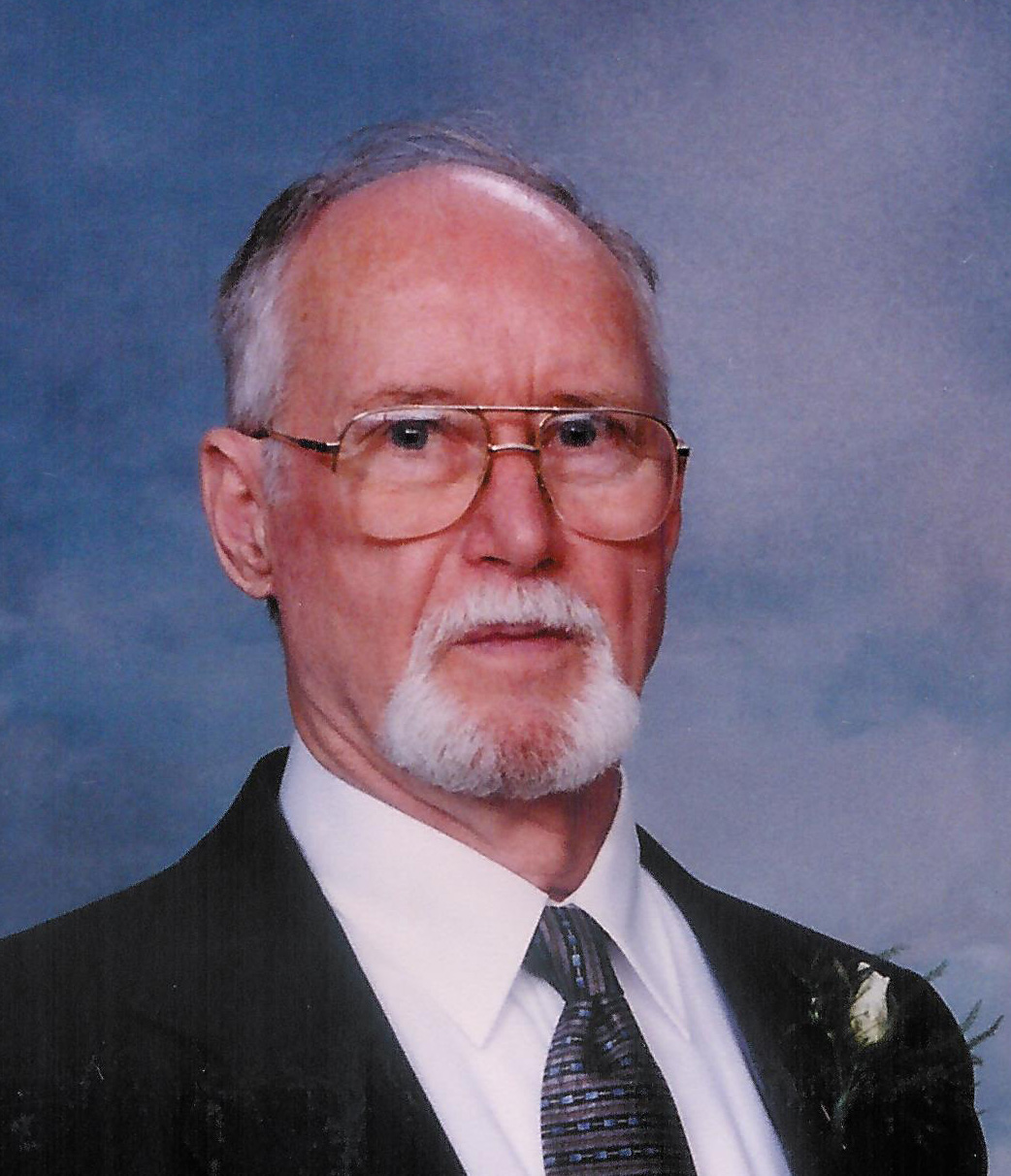 On Tuesday, November 19, 2019 Robert Shallcross of Bellingham, WA passed away at the age of 91. Robert was born on November 13, 1928 to William Arthur Shallcross of Philadelphia, and Olive Harnett Shallcross of Oldham, England. He lived in Kenilworth, New Jersey, with his two sisters and extended family, until enlisting in the U.S. Navy on November 27, 1945. Robert was trained as an Aviation Machinist’s Mate Airman and served on an aircraft carrier in the Pacific.

Following four years of military service, Robert was employed by the Standard Oil Company in Bayonne, New Jersey. In 1951 he married Viola Rillo, the sister of his brother in-law. Together Robert and Viola raised three daughters and a son. After a major layoff at the refinery he began a lifelong career as a mechanic, operating service stations and eventually becoming a long distance truck driver, with high security clearance for government contract work. Over the years the family lived in several states including New Jersey, Florida, Utah and Alabama.

In 2004 Robert moved to Bellingham to be near his eldest daughter, Mira. He often said that Bellingham was the best place he ever lived because of the nice people here. Having visited every state except Alaska, and being so close, it was decided that a trip to Sitka was necessary to complete the record, so Mira and Robert flew up for a few days—one of his last trips.

Robert was a quiet man and an avid reader of history and historical fiction. He was a frequent visitor to the South Whatcom Library in Sudden Valley. He greatly enjoyed driving his sporty red Mustang and taking daily walks around the marina. He loved country western and gospel music. His deep and abiding faith, inspired at a young age by his mother, sustained him throughout his life. He was a hardworking, stoical man who practiced an unwavering commitment to duty and family. He was a generous contributor to the Lighthouse Mission in Bellingham and the Bellingham Foodbank. He believed in the ethic of giving.

A private memorial will be held to celebrate his life. He will be missed.