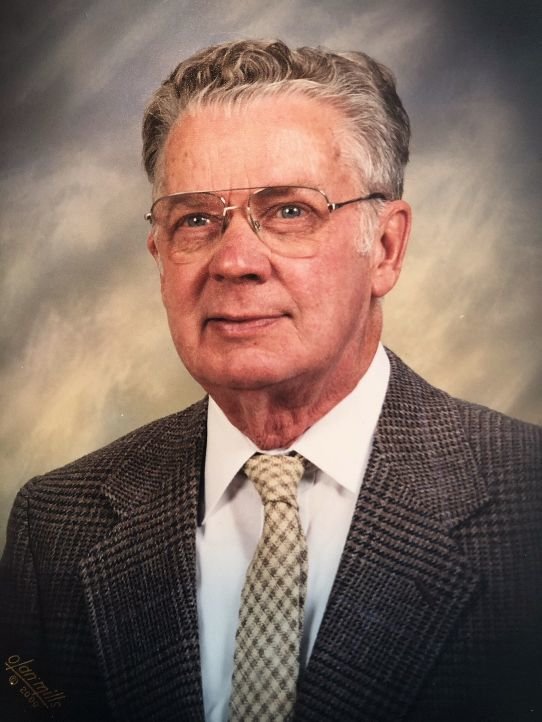 Robert S. Karlstrom, age 94 of Bellingham, Washington passed away peacefully on July 7, 2018 with family at his side. He was born to Karin and Robert Karlstrom in Chicago, Illinois in 1923 and attended Lane Tech High School in Chicago before enlisting in the Navy. He married Dolores in 1948 and settled in Everett, Washington where they raised two daughters, Judy and Karen (Kari). He retired from General Telephone & Electric after 35 years, and enjoyed travels to Europe, Japan, Central America, and Australia.

He is survived by his wife of 70 years Dolores Karlstrom, daughters Judy Dight and Kari (Rob) Galbraith, grandchildren Sarah Jo Galbraith, Sancia (Matt) Obermueller, Tanner Tobiason, and Wesley Tobiason, and great-grandchildren Kennedy, Heston, and Hawkins Obermeuller. He was preceded in death by his grandson Ryan Galbraith and sister Eleanor Harris.

Robert was a lifetime member of the Seattle Swedish Club and Sons of Norway, Masons, and Shriners. For years, he was an active member of Bellingham Covenant Church.

The family wishes to thank the staff of Bellingham Silverado and Whatcom Hospice for their loving and compassionate care of Bob during his final years and days. In lieu of flowers, we suggest a gift to Whatcom Hospice – 2800 Douglas Ave. Bellingham, WA or whatcomhospice.org.

A memorial is being held Friday July 13th at 1:30 p.m. at Covenant Church (1530 E. Bakerview Rd. Bellingham, WA) with reception to follow.