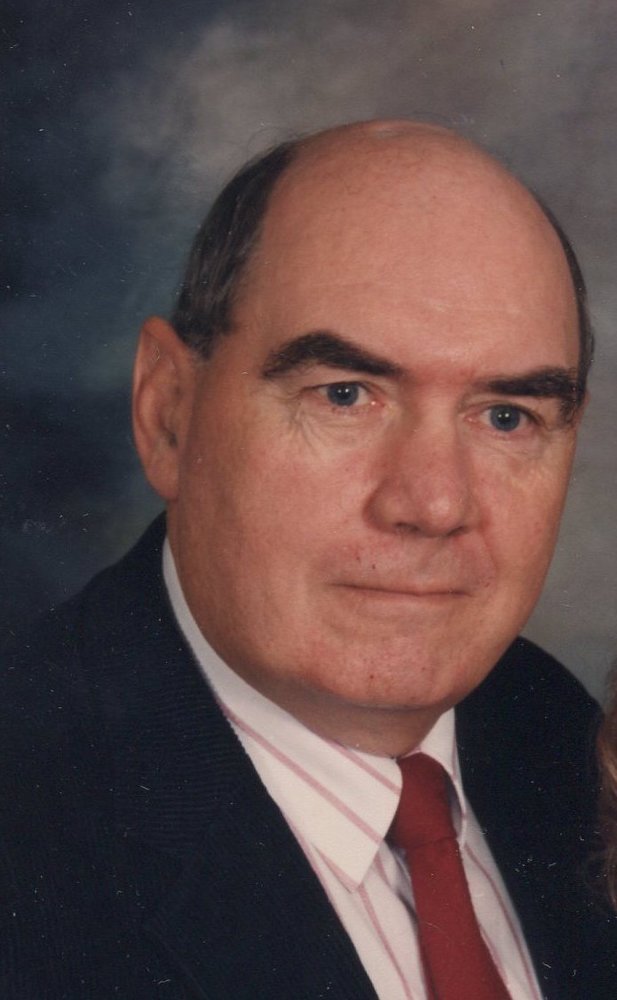 Robert grew up in Bellingham, graduated from Bellingham High School where he lettered in track, basketball, and football. He entered into the University of Washington Sports Hall of Fame as a member of the 1959 football team, was the Bellingham Junior Chamber of Commerce Sportsman of the Year in 1959 and a member of Beta Theta Pi.

Robert achieved his dream of playing in the Rose Bowl in 1960 with the University of Washington. He was able to continue that dream after graduating from UW by returning to his home town, with which he felt such a strong sense of community, in order to give back to the future generations as others had done for him before.

He was a teacher at Bellingham High School and coached both football and wrestling during his tenure there.

A private gathering will be held at Bayview.

In lieu of flowers, Memorials may be made to: Trinity Lutheran Church, Christ the King Church, or by Supporting the Donald Montrose Memorial Fund at the University of Washington
Making a gift online, https://www.washington.edu/giving/make-a-gift/?page=make&code=MONTRO
Making a gift by check, memo line to read Montrose Memorial Fund, and sent to the following:
Jessie Muhm
College of Engineering
University of Washington
Box 352180
Seattle, WA 98195
Questions/comments should be directed to Jessie Muhm, jmuhm@uw.edu or 206-685-7748
Make a gift | Give to the UW
www.washington.edu

Please share your thoughts and memories in the guestbook.