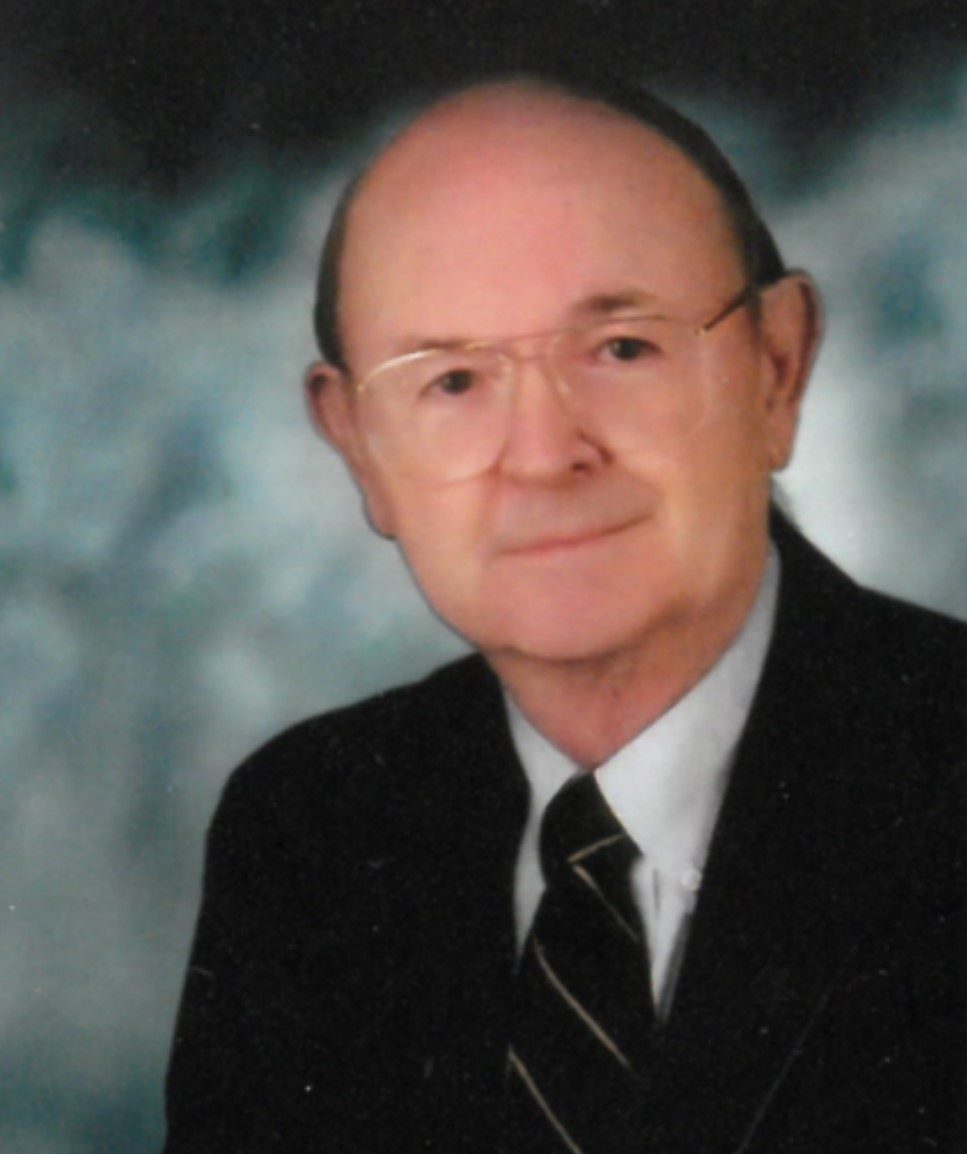 Robert Fred James went to be with his Lord Oct. 31, 2019. He was 85 years old. He was born Aug. 8, 1934 in Seattle, WA, to Fred and Alberta James. He grew up in Sumas, WA and attended grade school there. He graduated from Nooksack Valley High School in 1952. Upon graduation he received a music scholarship to Western Washington University. He later received a degree in accounting, and became a CPA. He was a CPA in Bellingham for 35 years. He was a member of the Washington State Society of CPAs and the American Institute of CPAs.

Robert was also a professional photographer focusing on nature and rural scenes, with publications in many books, magazines, and on cards and DVDs. For many years he was a member of Trinity Lutheran Church in Bellingham. He married Jean (Aase) James on March 20, 1953 at Immanuel Lutheran Church in Lawrence, WA. They had been married 66 years and lived in Bellingham most of their married life. Robert enjoyed hiking, spending time in the mountains, and the outdoors.