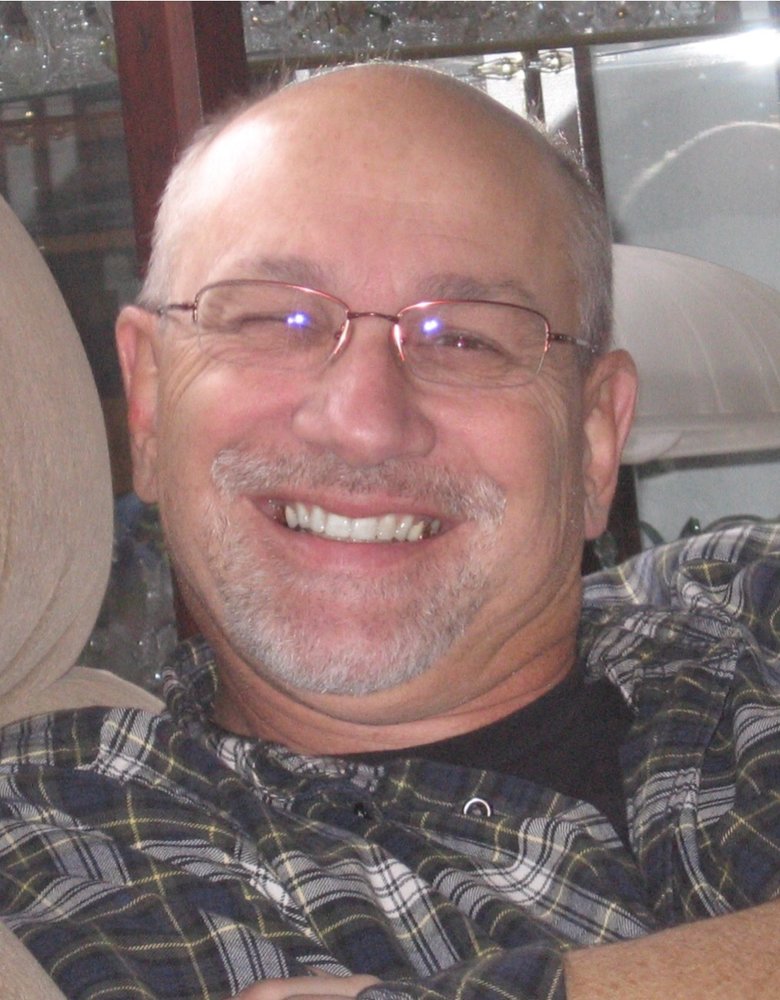 Robert (Bob) Eugene Hardy passed away peacefully, yet unexpectedly due to complications from lung surgery, with his family and best friends by his side on July 4, 2015. He was born in Pasco, Washington on April 4, 1951 to Eugene and Clara Hardy. Bob attended schools in the Tri-Cities, before moving with his family to Spokane in 1961. He finished his schooling and graduated from Lewis and Clark High School in 1969.

Following high school, Bob enlisted in the Air National Guard. His assignments were in Spokane and Tacoma. After he retired in 1992, he made his home in Everson, WA where he opened his own business, Fairhaven Post & Parcel, which he owned for 13 years.

Bob was an avid bowler who bowled over 13 perfect (300) games! He received many awards through the years. Anyone who knew Bob knew his passion for bowling. In addition, he loved camping, hunting, and fishing. He always had a fish story! In recent years, he became quite the knife collector, and was passionate about football…involved with over 30 teams in the fantasy football draft.
Bob’s greatest joy was his family and friends. He was an amazing father & husband with a great sense of humor. He had a reputation for being the best guy, buddy, or friend anyone could ever want. Bob had a joke or funny remark for every occasion.

Bob was preceded in death by his parents and his canine buddy…Nick! He is survived by his wife, Tami, and daughter Ashley; sons Chad (Lindsey) Hardy of Spokane, and Shawn (Trish) Hardy of Spokane, four grandchildren: Sydney Hardy, Levin Hardy, and twins Emma and Noah Hardy; two sisters and one brother, Nancy (Wayne) Rau of Spokane, Myrna Henderson of Billings, MT, Bill (Paula) Hardy of Coon Rapids, MN. In addition, he is survived by two aunts, as well as many nieces, nephews and other extended family and friends.
A celebration of life will be held on Saturday, August 15, 2015 at 1:00 p.m. at the American Legion Post #7, 1688 W. Bakerview Rd, Bellingham, WA 98226 .