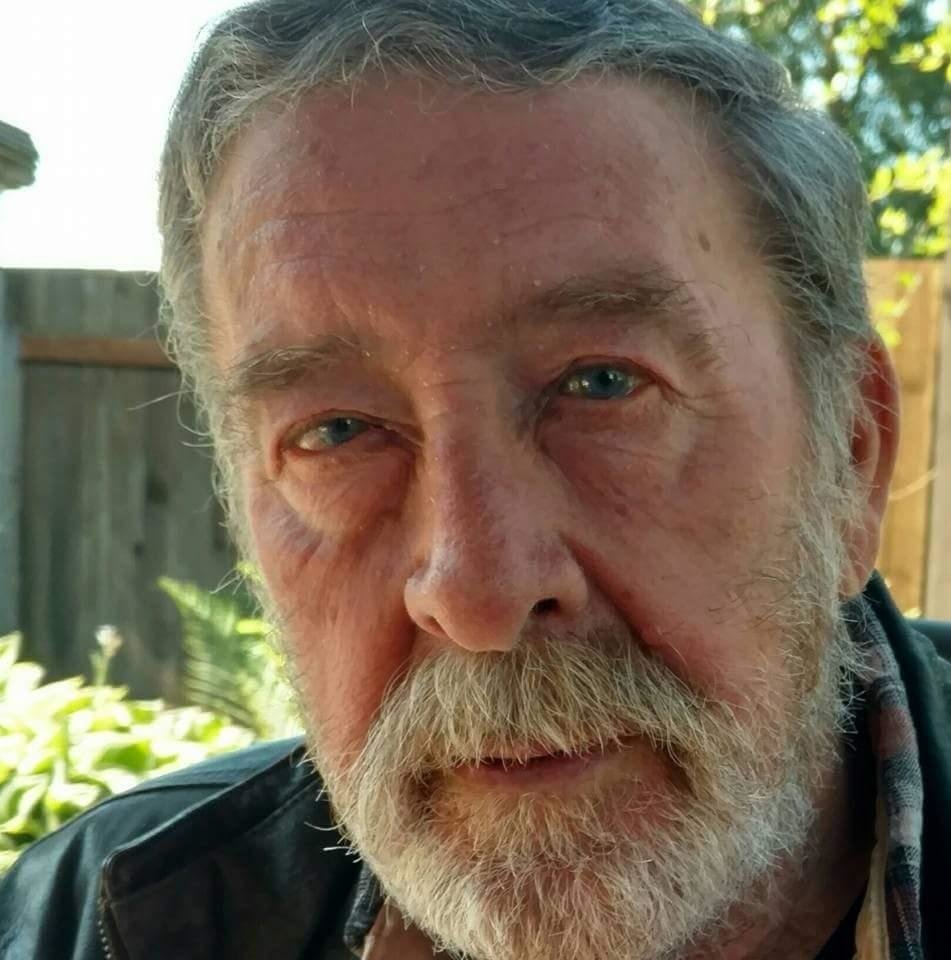 Robert D. Cooper went home to our Father September 10th, 2016 at the age of 79. Bob was born in Poteau, OK on December 17th, 1936. He joined the Army in 1957 after high school. After his honorable Army service, Bob went to work as a finish carpenter. He also worked at Winchell’s Donuts. It was at Winchell’s that he met the love of his life, Carolyn. They were married in Los Altos, CA on April 14th, 1962.
Bob then went to work of United Technology Corporation, fabricating the engines for rockets used by NASA. It was in California where Bob and Carolyn’s first child, Bobbie Cooper was born in 1964. They then moved to Washington state in 1967 where Bob worked at Pacific Concrete and then Cowden Gravel. Bob also became a reserve Deputy Sheriff. It was during this time that Bob and Carolyn were blessed with Clifford and Erika Cooper.
Bob finished his eclectic career history in the maintenance department of Western Washington University where he worked for 27 years. He retired in 1998. During this time Bob and Carolyn had three more children, Matthew, Christine and Scott Cooper. Bob loved the outdoors, hunting and fishing. He raised mules that he would use to pack during hunting trips. He also enjoyed raising the buffaloes that his son, Clifford, gifted him.
Most of all, Bob loved his family. He was always the first to count fingers and toes when a son, daughter, grandchild or great-grandchild was born. His favorite times could be counted on when he was surrounded by his family for the many birthday and holiday celebrations.
He is survived by his wife Carolyn, daughter Bobbie, son Clifford, daughter Erika (Christopher), son Matthew (Mayumi), daughter Christine (Eric), son Scott, grandchildren; Jesse, Kristen, Allen, Jenny, Luke, Cooper, and Sara, step-grandchildren Riley and Caitlyn, and great-grandchildren Lenneth, Rhea, Skylnn, Takylee.
Service will be at Moles Farewell Tributes at 2465 Lakeway Drive, Bellingham on Friday September 16 at 10:00am. Immediately after, there will be a graveside service at Bayview Cemetery at 11:00am.
There will then be a Celebration of Life following the graveside service at the American Legion Post 7, 1688 West Bakerview, Bellingham at 12:00 Noon. Everyone is welcome to attend all.