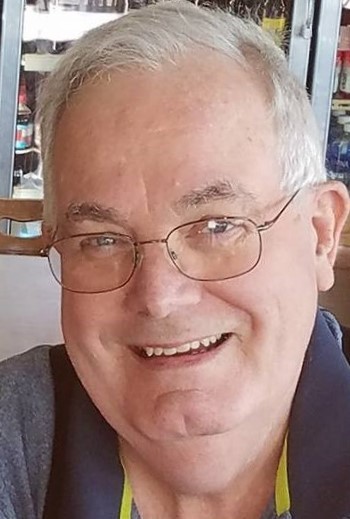 Bob was born on May 1, 1939 in Sioux City, Iowa, the fifth of eight children born to parents Arville and Evelyn (Houseman) Swindle. The family moved to Glendale, California when he was 16 years old and he graduated from Glendale High School in 1957. Bob accepted the Lord Jesus Christ as his personal Lord and Savior in 1962 and spent the remainder of his life in ministry to the Lord. He pastored works in California, Florida, Washington State, and British Columbia. He loved nothing more than spending time with family and friends and could often be found watching his beloved Yankees, Rams, and Celtics.

Bob was a great family man and a loving husband and father. He is survived by Sue (Parker) Swindle, his wife of 55 years, his son Robert (Sherry) Swindle, daughter Micki (Ken) Ewert, son Stephen (Heather) Swindle, and daughter Andrea Swindle. He is also survived by 10 grandchildren and 15 great-grandchildren. Through God’s blessing, all of his children and descendants are followers of Christ.

Bob will be buried at Greenacres Memorial Park in Ferndale, WA.