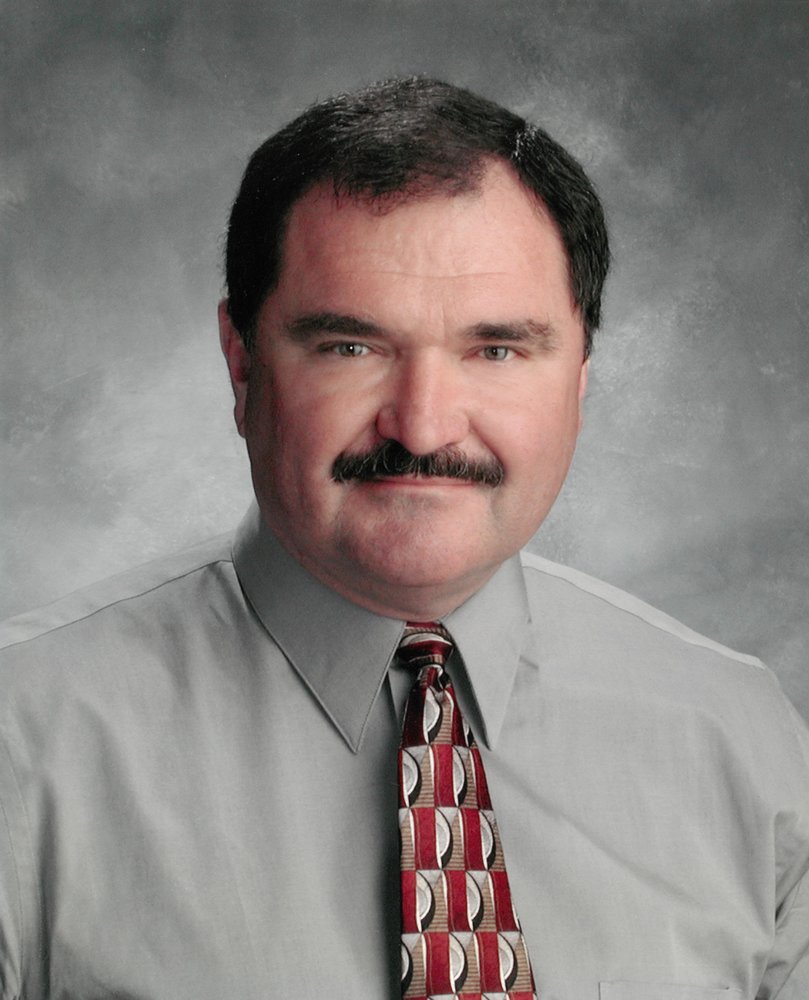 Robert E. Becker, beloved husband and best friend of Diane Becker, passed away peacefully into the arms of our Lord Jesus Christ on August 6, 2018 and PeaceHealth Saint Joseph’s Medical Center. His unexpected passing was a surprise to friends and family, many of whom were with him at the end.

Bob was born in Oakland, California to Eleanor and Charles Becker. In Bob’s early years, his family moved often in the Bay Area due to Chuck’s work. During this time, Bob was a member of the Weldonian Band, playing the trumpet through much of his school years. He loved this activity which focused on many of his life skills of responsibility, preparation, and dedication. In 1963 the family moved to Bellvue, Washington where Bob graduated from Sammamish High School. He then went on to graduate from the University of Washington. This was a special time in his life because of the lifelong friends he formed through his fraternity, Delta Chi. He continued to count these friends as his brothers. Bob also completed a master’s degree in Business at Western Washington University.

After college, Bob moved to Bellingham for his first accounting job. He loved Whatcom County as it offered him the opportunity to join an ice hockey league and also Mt. Baker Ski Patrol. It was at this time that Bob met Diane Walstrom when they both lived in the Foothills Apartment complex. Bob and Diane married on October 19, 1973 and were ready to celebrate 45 years of marriage this year.

In the following years Bob continued to work in the accounting field. He retired from Ershig’s Inc. as the CFO after 20+ years at this company. He always felt he was blessed to have worked at Ershig’s. After retirement, Bob and Diane became “snowbirds” spending the winter months in LaQuinta, California. Bob loved the desert beauty, but also he loved the green of Washington.

During his years in Bellingham, Bob devoted much of his time to helping others in the community, serving on many boards and committees. He was dedicated to the work of Bellingham Bay Rotary, Whatcom Hospice Foundation, Interfaith Coalition, Bellingham Civil Service Commission, and Interfaith Health Clinic.

Bob and Diane were members of Northlake Community Church, where Bob was active in two study-fellowship groups. These were special times for Bob, as he was able to study and learn God’s word. When in LaQuinta, Bob and Diane attended Southwest Church where they formed special relationships with their study group members.

Bob is survived by his loving wife Diane, his sister Patti Skinner, his brother and sister-in-law John and Elaine Walstrom, and wonderful nieces and nephews.

Memorials may be made to Interfaith Coalition, Bellingham Food Bank, and Unity Care.