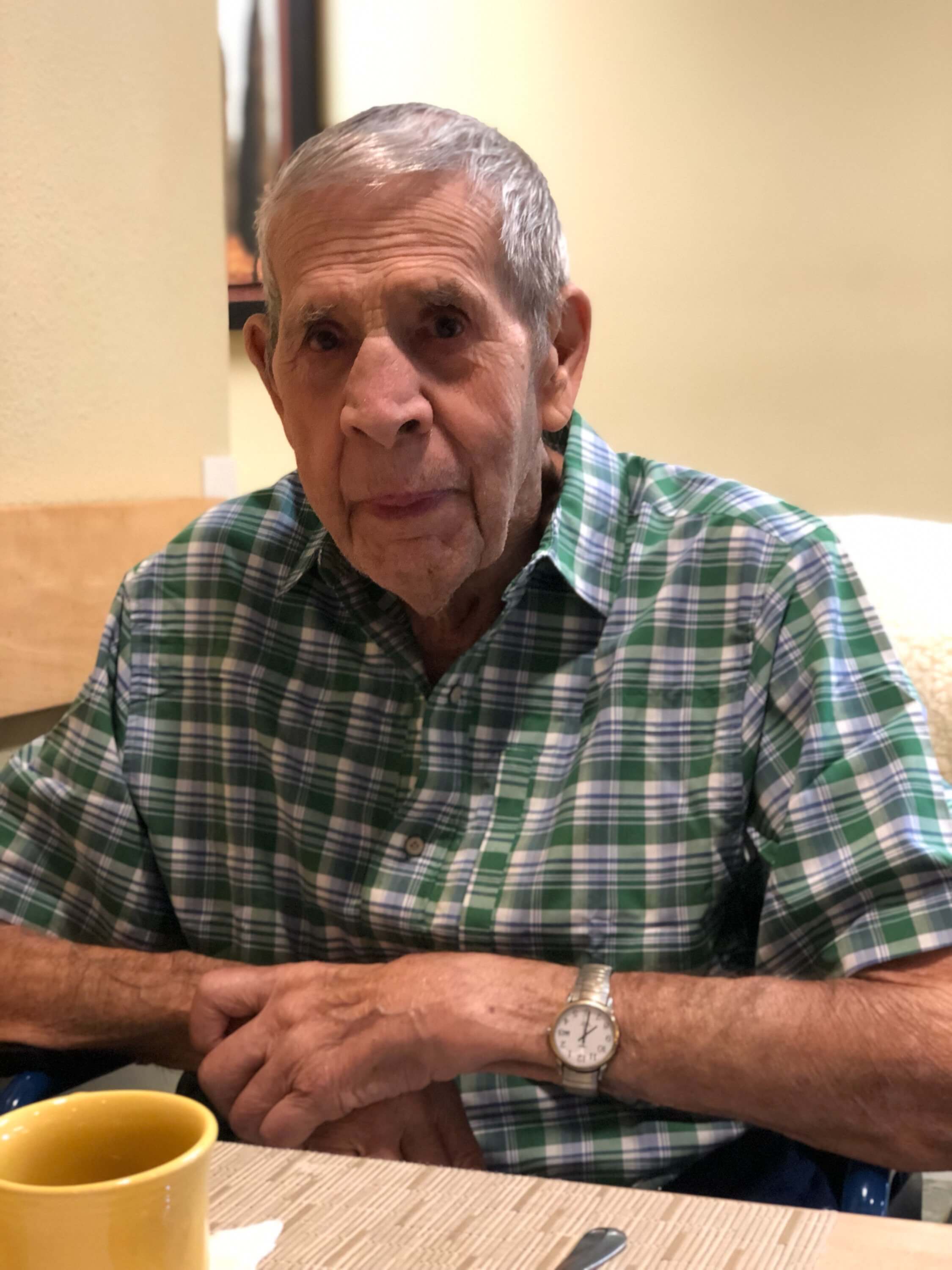 Robert “Bob” Thomas Burke, age 89 of Nooksack, peacefully passed from this earth to be with his Lord and Savior on Sunday, August 4th.

He was preceded in death by his parents; stepmother, Ava; brothers, Henry and Joe Burke; stepsister, Ruth Paige; and granddaughter, Allison Hahnel.

Bob worked 40 plus years as a cutting contractor for Zee Bros Logging. He also volunteered 25 years with Whatcom County Fire District 1 and, when he retired, volunteered several years for Foothills Food Bank.

A graveside committal for immediate family was performed by Fr. Moore of The Church of the Assumption at Greenacres Memorial Park.